What Is The Use Of Neutral Gear In An Automatic Transmission Car? (Details Here)

What Is The Use Of Neutral Gear In An Automatic Transmission Car? (Details Here) 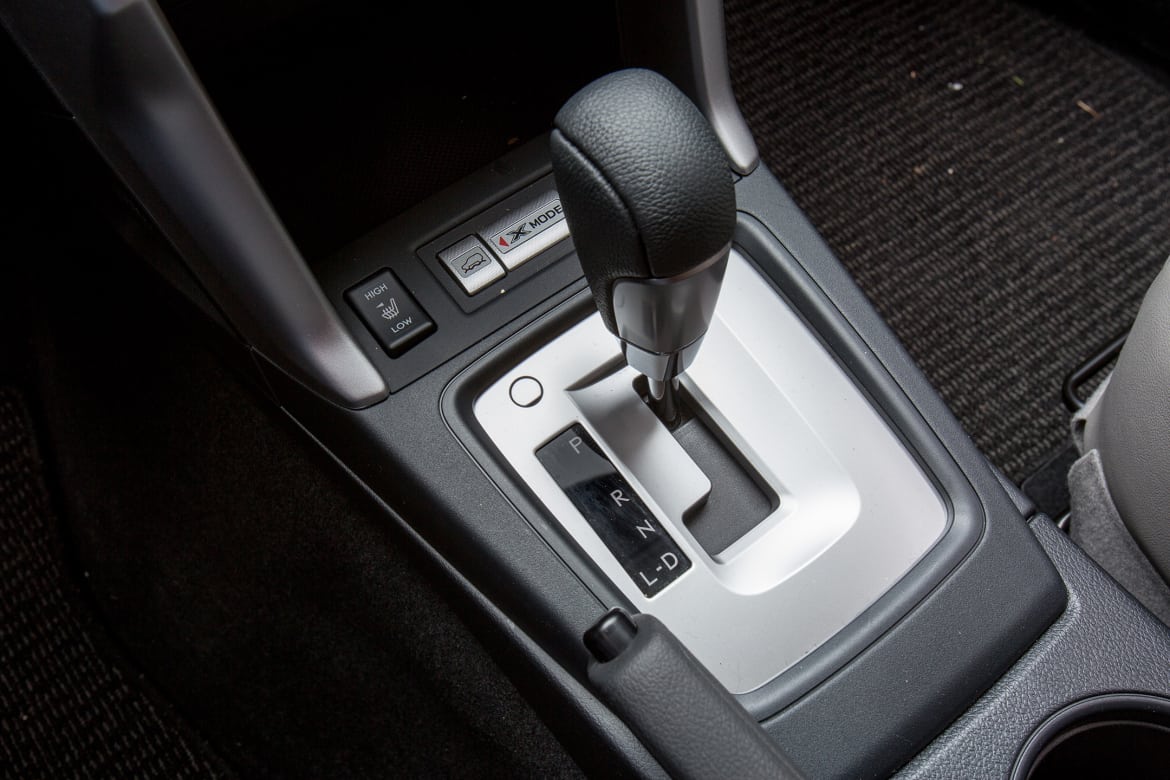 ‘N’ or ‘Neutral’ is a gear in the cars with an automatic gearbox? Have you ever thought about the functions of this neutral gear? Most people have never had a reason to use it while some drivers don’t even know when and how to use it. Well, it has some unique functions and can even save your life too in critical conditions.

Use of Neutral Gear in Automatic Transmission Car

Shifting to the neutral gear in an automatic transmission will cut off the connection between the engine and the wheels. So, no power will be transmitted to the wheels when you press the pedal. This allows the wheels to rotate freely without drawing much action from the engine, but you will still have some control over the car.

Shifting to the neutral does not do much harm except for putting a bit strain on the brakes when your intention is to stop the vehicle. However, dong it frequently for a long time could damage the torque converter.
When to Use the Neutral Gear

There are several occasions when selecting this gear will come handy. Let’s take a look:

Stop a car with a stuck throttle

Think of cruising through the highway at a great speed and suddenly discovering that you have a stuck throttle! Scary, right? Pushing the brake might not be enough to stop the vehicle since the speed is high. In that case, the safe bet is to move the gear to Neutral and use the brake to park safely.

Switching off the engine is not the safest solution since it will cut the power to the steering, making it impossible to stop the car without any damage.

Safe parking during a brake failure

People mostly respond to a brake-fail by killing the engine. It’s a wrong choice since it will leave you with no control over the steering wheel. Besides, it can even lock the wheel mechanism, making the situation more dangerous. Shifting to the neutral gear will help you toggling between the lanes and park somewhere safe.

During towing the car

Putting the vehicle in Neutral during towing is not the ideal way to do it. However, you don’t have any choice when the towing company does not have a tow dolly. The neutral gear will help in keeping the engine on and transmission damage minimal.

The gear actually does not have much use other than helping in stopping the car in some critical situations. Check out the FAQs to clear your confusion:

Is There Any Disadvantage of Using the Neutral Gear?

The only downside is that you will have less control over the car. To overcome it, you should practice running the car in that gear mode. It may save your life in some emergencies.

Does It Save Fuel?

Well, it’s just a myth. It has nothing to do with fuel efficiency since the engine is still running at Neutral. So, most vehicles will use the same amount of petrol in the idle state.

Is Driving in Neutral Dangerous?

Yes, it could be. You should not abruptly shift to that gear when you are driving on a highway at a great speed, except for emergencies. It drastically slows down the car and cuts down many wheel functions, which may cause accidents.