The Adamawa State Police Command has revealed why it banned the planned beach party in Yola while threatening to arrest organizers and sponsors.

According to the Police, such party would encourage nudity and allow for immoral acts.

Adamawa has an almost even Christian and Muslim population but the ban adds to the wider debate in Nigeria between citizens who believe law enforcement agencies have to check immoral acts in the country and others, mainly young Nigerians, who see such acts as an intrusion to freedom of association by adults.

The ban, announced Sunday, came amid outrage by religious groups in Yola against the ‘Yola Beach Party.’

Speaking on the event, the police spokesperson in the state, Suleiman Nguroje, said “the command is on the trail of the sponsors of the said Yola Beach Party.”

“Anyone found involved will be arrested and possibly prosecuted, the command will not condone any show or event that will cause outrage.

“The CP had ordered an investigation to unravel the sponsors and venue of the said beach party. The command will not allow any immoral act that could cause outrage in the society.

“Parents also have a role to play in this regard,’’ Mr Nguroje said.

The advertisement of ‘Yola Beach Party’ had indicated that the event was slated for January 3 while the gate fee was pegged at N2000.

POSTS YOU MAY ALSO LIKE
Woman Caught After Stealing Diamond Ring By Swallowing It. Photos 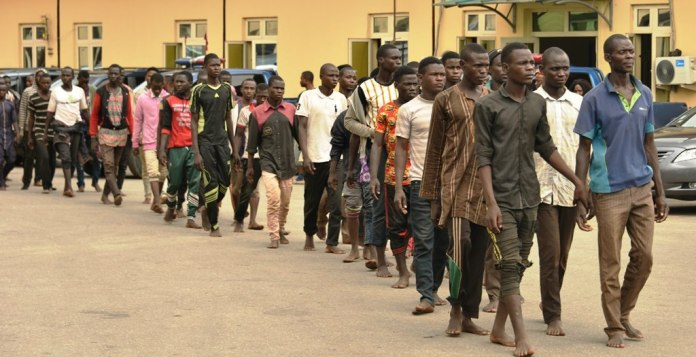 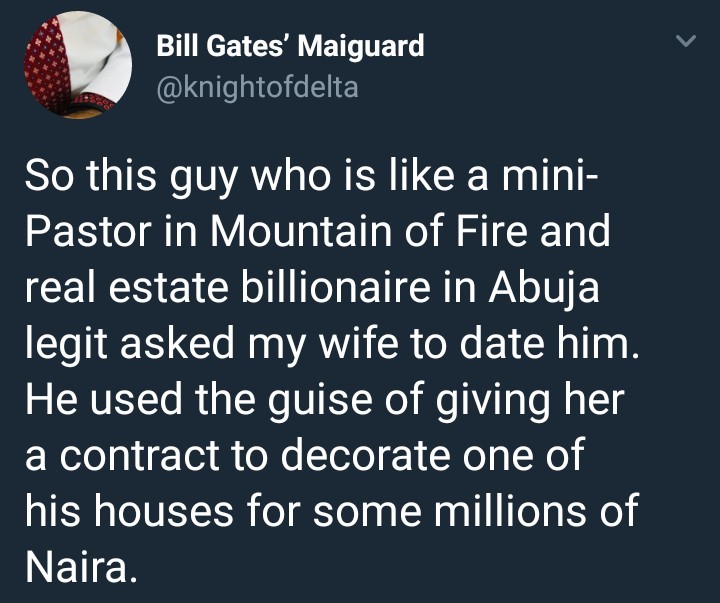 Twitter User Calls Out Billionaire Pastor Who Tried To Make A Move On His Wife
18-Year-Old Talented Footballer ‘Snubs’ Nigeria For Ireland Republic. 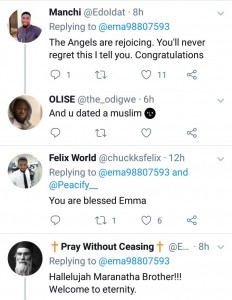 Lady Blasted After She Announces Conversion To Christianity 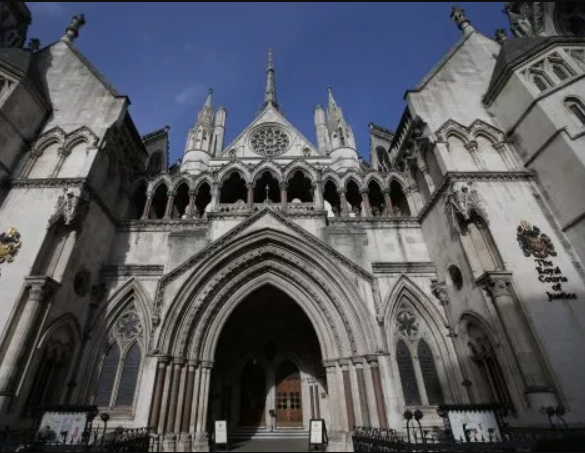 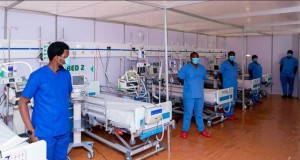