Why You Should Stand By Your Convictions – BBNaija Star, Pere 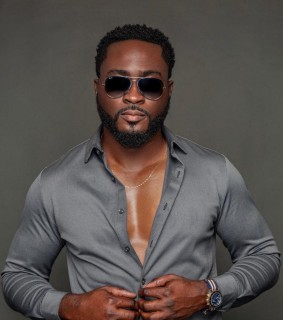 Pere Egbi, the actor and BBNaija star also known as Pere, has urged people to stand by their convictions to avoid being swayed by the opinion of other individuals in society.

In a recent tweet made by the reality TV star, he said people’s thought, and actions should be influenced by them, adding that they should avoid being tossed around by other people’s opinions about things that concern them.

The tweet read in part, “Some people are just so spineless! Stand by your convictions instead of being tossed around by the silly opinions of other people.

“Can’t let people control what you say, how you think and what you do! I don’t come in peace.”