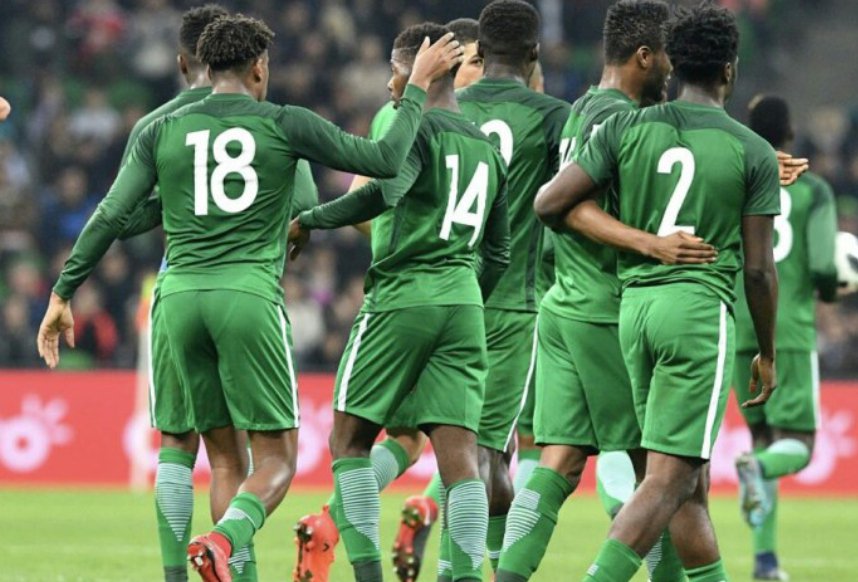 The Super Eagles have been rated as the 29th best of the 32 teams participating at the 2018 World Cup, after the first round of games.

This followed their 2-0 defeat to Croatia in their opening Group D fixture.

British newspaper, Daily Telegraph, in an appraisal of all the teams, rated Nigeria has only better than Saudi Arabia which lost the opening game of the competition 5-0 to host country Russia and debutants Panama who lost 3-0 to Belgium.

“A horrible performance from a group of players who didn’t seem to grasp quite how important their opening game at the World Cup was.
“Whether the manager’s fault or those in green shirts, there was no urgency, no great surge to try and rescue a point, an isolated striker and full-backs who weren’t allowed to get forward.

“Nigeria should be so much better than this,” the assessment read.

Spain and Portugal, who played out an enthralling 3-3 draw came in first and second while Mexico, which defeated reigning champions Germany were rated third.