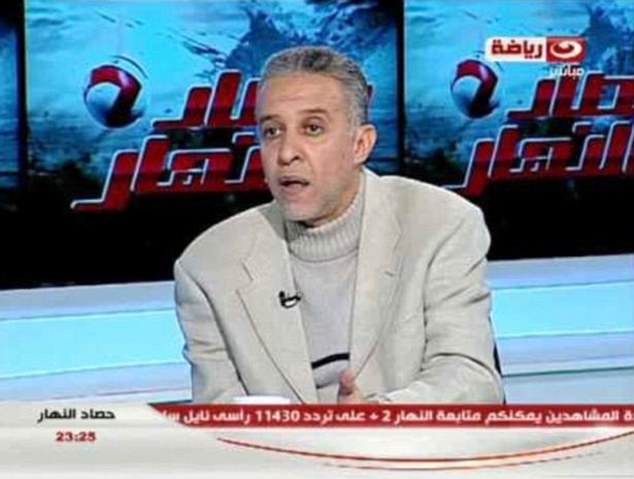 An Egyptian football pundit died after watching his nation slump to their third consecutive World Cup defeat in Russia.

Abdel Rahim Mohamed was due to analyse Egypt’s 2-1 defeat to Saudi Arabia but was rushed to hospital after suffering a heart attack.

It was reported he had become increasingly emotional watching the game at TV studios in Cairo.