Football youngster, Kylian Mbappe made history by rivalling legend Pele’s goal feat with brace against Argentina earlier today. Mbappe’s two goals proved the difference in France’s 4-3 victory over Argentina in the World Cup round of 16..

While PSG winger, Mbappe faced off against a legend of the game in Messi, he matched another. No teenager had managed a brace in the World Cup in 60 years. The last one who did so, back in the 1958 World Cup, was Pele.

Pictures of 19-year-old Mbappe and his football icon Cristiano Ronaldo has flooded social media for obvious reasons. While the teenager made history today, his idol Ronaldo crashed out world cup after Portugal’s 2-1 loss to Uruguay.

Mbappe was given the chance to team up with Ronaldo at Real Madrid last season but rejected them to join his boyhood club Paris Saint-Germain (PSG).

Lat season, before the PSG’s Champions league match against Real Madrid, Mbappe revealed that Cristiano Ronaldo was his childhood hero, but that is no longer the case.

“He is a hero from my childhood and it was amazing to meet him when I visited Valdebebas,” he told Marca . “But I am a competitor and a person who is very competitive and all I want to do is win, win, win. So it doesn’t really matter who is in front of us, we want to win.

“I admired him when I was younger, but that ended. Now I go to the Bernabeu to play and to win.

“From someone who has won five Ballons d’Or you can learn a lot. He’s a great player, but I have those here too. Neymar is here and I think he is very similar and is at practically the same level as Cristiano Ronaldo. I learn from [Edinson] Cavani as a goalscorer too.” 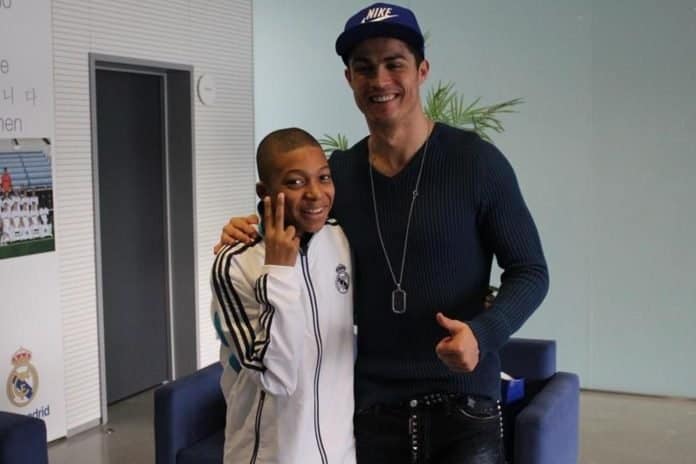 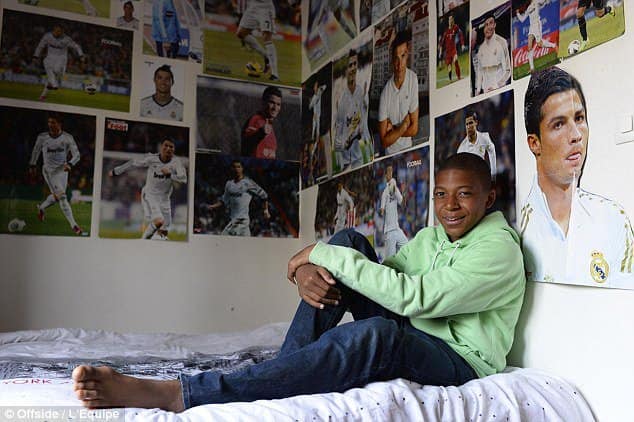 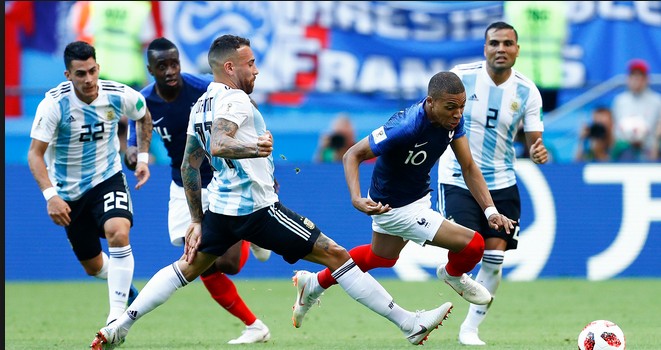