The World Trade Organisation has announced a piece of crucial information concerning when it will announce its next DG.

The appointment of Nigeria’s Ngozi Okonjo-Iweala as the next Director-General of the World Trade Organisation will be announced next week. This was contained in a statement posted on the organisation’s website on Tuesday titled, ‘WTO General Council to consider appointment of next Director-General’. The body announced that it would hold a special meeting of its General Council on Monday, February 15 to consider the appointment of the next WTO director-general. The statement added, “The WTO’s General Council will hold a special meeting on 15 February at 15:00 Geneva time to consider the appointment of the next Director-General. The meeting will take place in virtual format.” The development comes after US President Joe Biden’s administration on Friday backed Okonjo-Iweala to lead WTO, clearing a path for her to become the body’s first female and first African leader. This marks another sharp split with former president Donald Trump who opposed the candidacy of Nigeria’s first female finance minister who was backed by many other countries. The US Trade Representative in a statement on Friday cited Okonjo-Iweala’s “wealth of knowledge in economics and international diplomacy” and said she had “proven experience managing a large international organisation”. USTR also noted that South Korea’s trade minister, Yoo Myung-hee, major opposition to Okonjo-Iweala had abandoned her bid to head the WTO. The process to name a successor for Roberto Azevedo, who stepped down last August, has been deadlocked for months. Key WTO ambassadors had supported Okonjo-Iweala in October as the best pick to lead the organisation, but without the support of the United States, the process was left at a standstill since the director-general is normally chosen by consensus among all 164 member states. 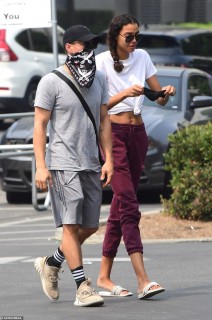 Just 2 Months After Her Death, Actress Rivera’s Ex Husband And Her Sister Move In Together 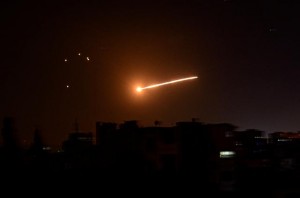 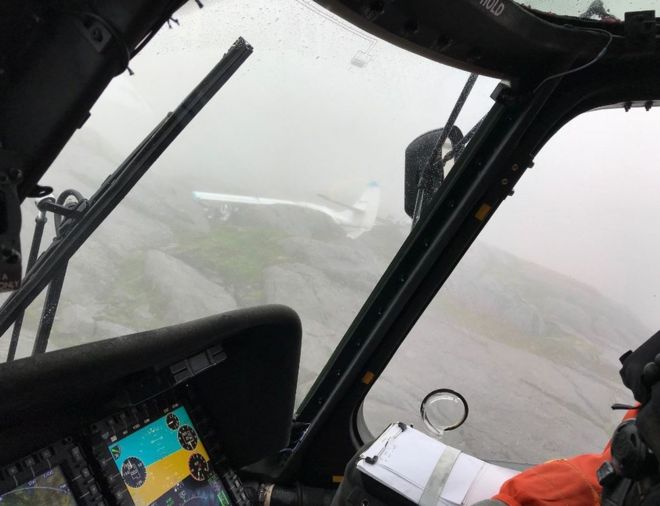 All 11 people on board plane rescued after crash in Alaska 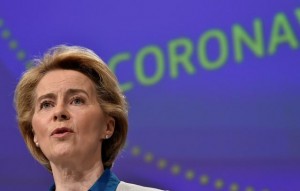 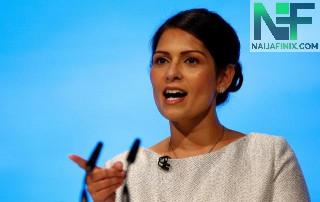 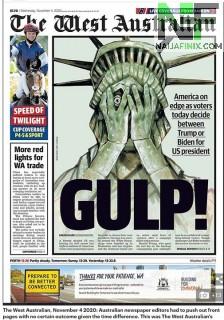 US Election: All Eyes On America; Front Page Of Newspapers Across The World 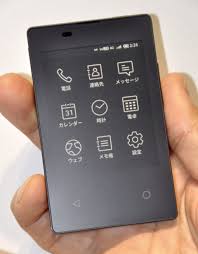 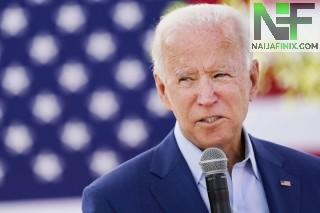 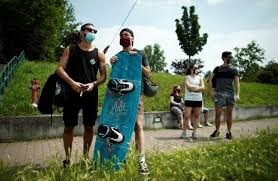