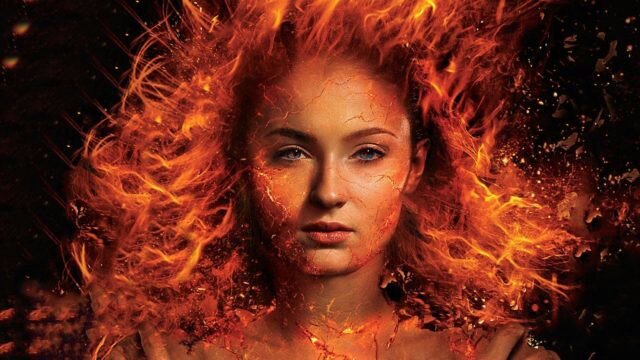 Starting off with a song lyric, this is the end, fans are agitated as the new X-Men: Dark Phoenixtrailer reveals that the death of a character in the most compelling instalment yet.

The fourth in the X-Men franchise, the film reveals that the X-Men will face a villain “Phoenix” in their friend, Jean Grey (played by Sophie Turner).

The FOX trailer opens us to the world of Jean’s disturbing childhood trauma that leads up to Jean struggling to prevent such trauma from recurring. We also find that the

Phoenix bonds itself with her granting her the power to cause total destruction.

There is also quick slides of a funeral indicating that the death of someone. There are speculations that the dead might be Jean Grey herself. This speculation is arising from the fact that the late 70’s Phoenix Saga arc and 1980 Dark Phoenix Saga stories reveal that she was sacrificed.

We see the return of Jennifer Lawrence (Mystique), Michael Fassbender (Magneto), and James McAvoy (Professor X) alongside the new recruits.

The film was written and directed by Simon Kinberg and will be available in cinemas on Februay 14, 2019.