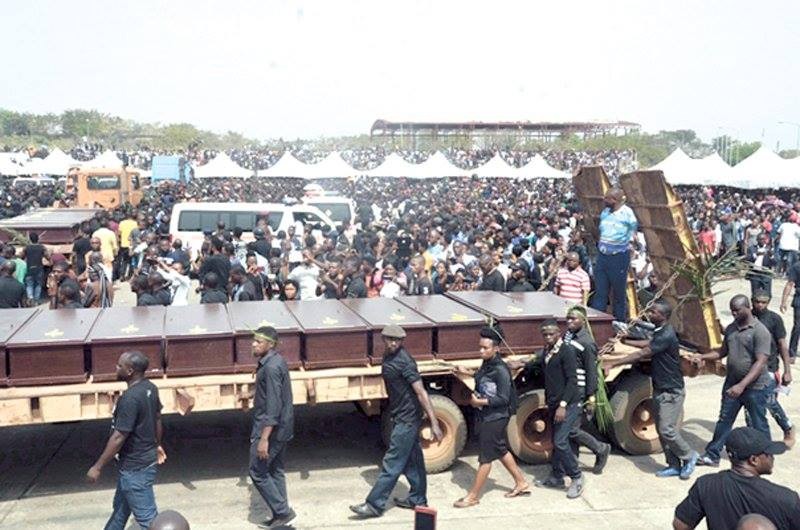 The Peoples Democratic Party (PDP) has criticized the All Progressives Congress (APC) governors and some serving federal ministers following their silence on the failure of President Muhammadu Buhari to visit Benue state over the killings of scores of citizens in the state by bandits.

The party said it is a tragic failure of character and an act of hypocrisy that the same APC governors who, in 2013, unleashed insults on the PDP and its Federal Government for allegedly delaying in visiting the fronts of Borno at the heat of insurgency attacks, have lost their voices now that President Buhari has refused to visit Benue, Taraba or Kadnuna to condole the people.

PDP National Publicity Secretary, Kola Ologbondiyan, in a statement on Thursday, invited Nigerians to note that neither the APC governors nor any federal delegation had visited Benue, Taraba or Kaduna since the unabating killings and the traumatizing mass burial of victims.

It is unfortunate that the same APC leaders, who heavily criticized the PDP and wrongly accused it of staying away from troubled parts of the country, have become dumb under President Buhari in spite of his daily failures in governance and heartrending indifference to the plight of Nigerians.

Today, Nigerians are heartbroken to realize that those they thought were patriots and messiahs never had any iota of goodwill towards them.

The question are, why have the APC governors and ministers suddenly lost their voices now that President Buhari has refused to visit Benue or show any form of empathy to the plight of Nigerians? Have Benue and Taraba now become ‘no go areas’ for President Buhari? Indeed, this indifference calls for deeper reflection by Nigerians.

We challenge the APC governors to have a change of attitude towards Nigerians and at least show that they also are human, especially at this trying time, which the inept APC government has plunged the nation into.

Stating that it will continue to be on the side of Nigerians against the unfeeling and inept APC government, the PDP urged Nigerians not to despair as the APC misrule will soon come to an end with the return of the PDP in 2019.