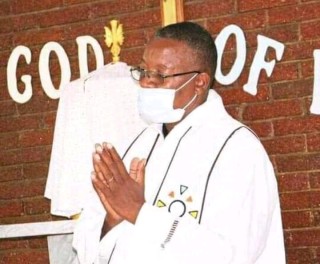 “Brief facts of the matter are that the reporter held a meeting with the deceased Kenan Chibawe Musende and four others to review how the Easter holiday which was held. During the meeting the deceased received a phone call from unknown source of which he excused himself to his room within the building.Then after 20 minutes the reporter heard a gun shot and when they rushed to the room they found the deceased lying in a pool of blood along side a shot gun.”

Nawa said police visited the scene and confirmed that the deceased pointed the gun on the chin and the entire head was blown.

“A shotgun Brendah Bresecia by make was retrieved about a metre from the deceased body. The said body is lying at Namwala Hospital mortuary awaiting further dealings.“