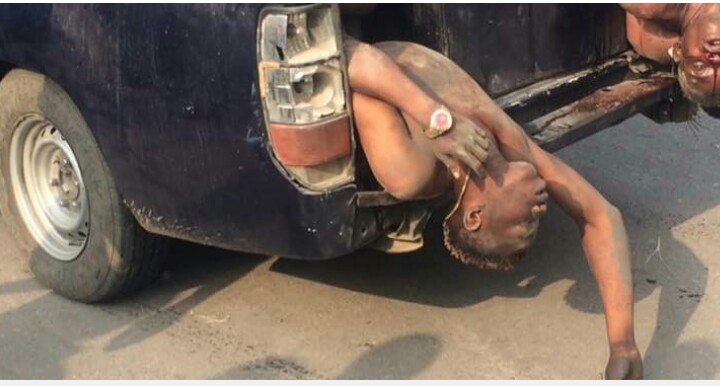 Four armed robbers were shot dead today in Sapele by police officers.According to report,the robbers were robbing at some point at Amagiya by Orhiaki when police stormed the scene.During shootout with police,2 died on the spot while 2 others got seriously injured.The injured ones were rushed to hospital but later died in the hospital.During interrogation,they confessed that they are Sapele boys.According to them,their friends always come from Jesse to join them in their operations. 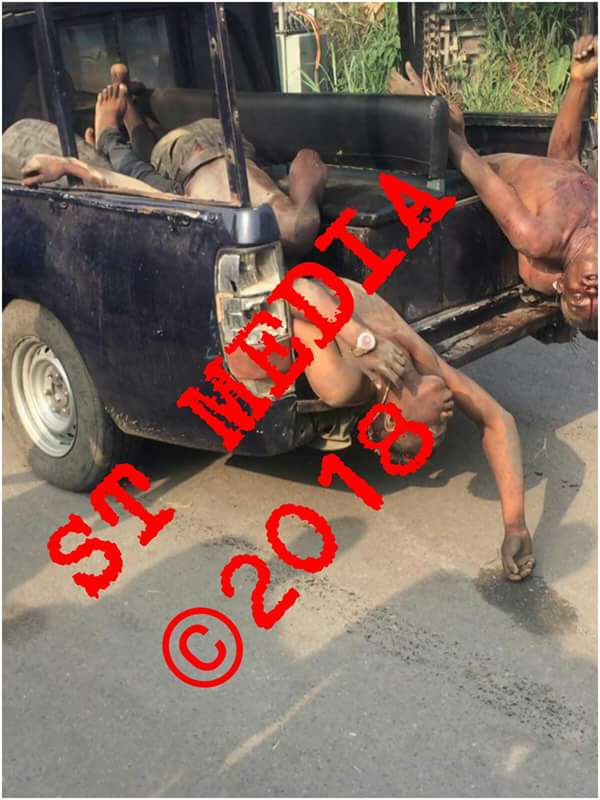 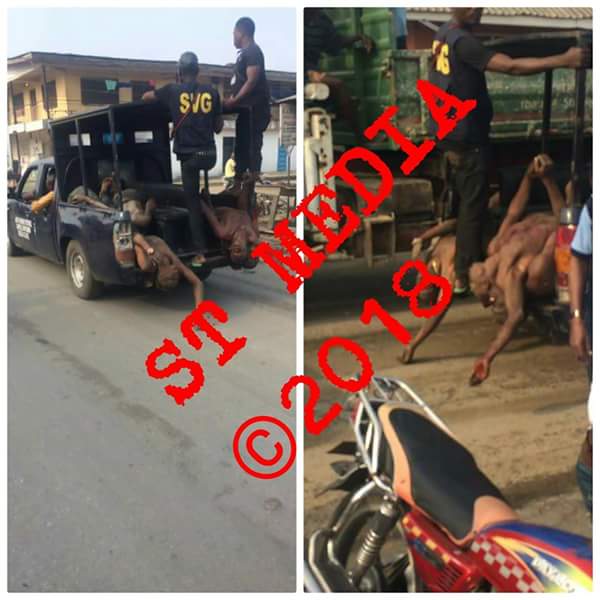 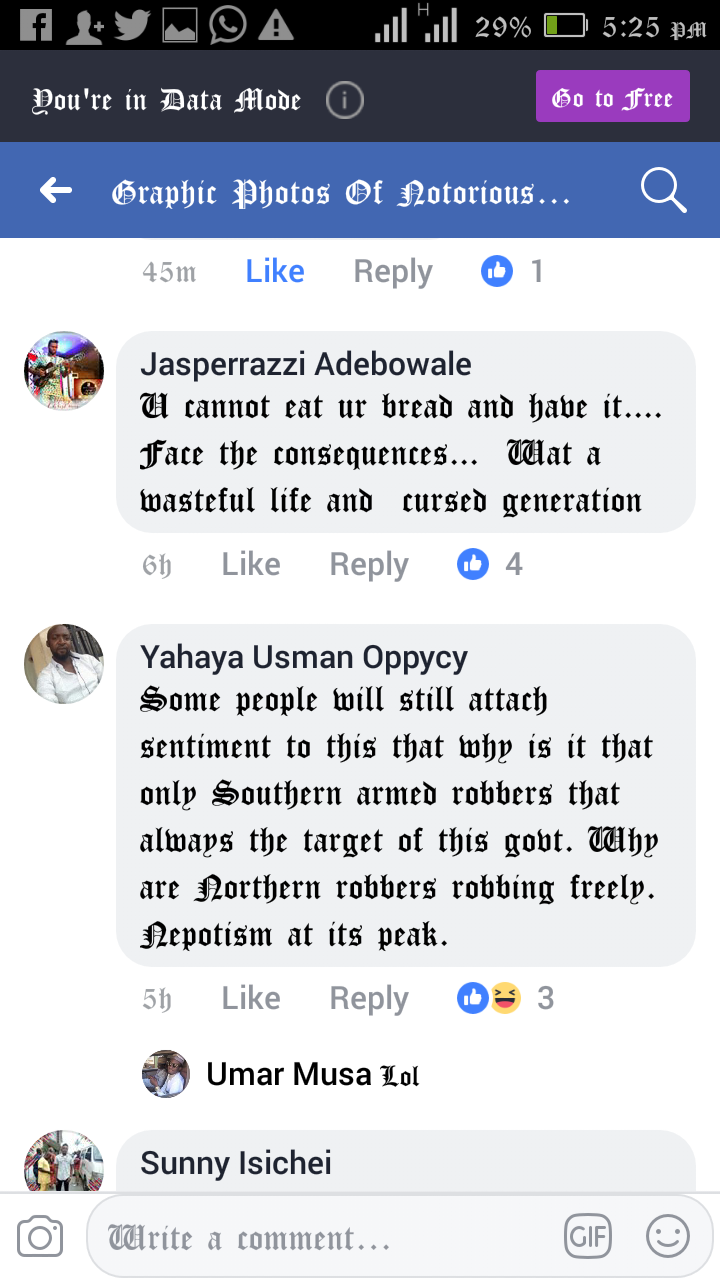