DJ Cuppy daughter of Billionaire businessman Femi Otedola has issued a warning to “some ladies” to caution their boyfriends, and of course warn them to stop texting her. 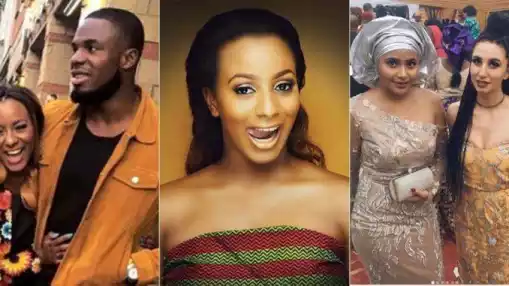 We wonder who she’s referring to? 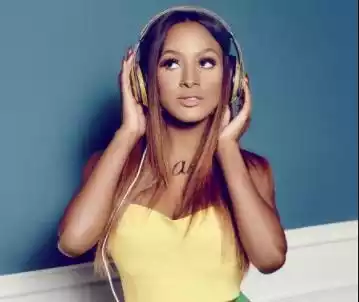 Perhaps, Uncle Victor Anichebe, who she recently parted ways with, and has moved on with his life, with a new white girlfriend, identified as Maggie. 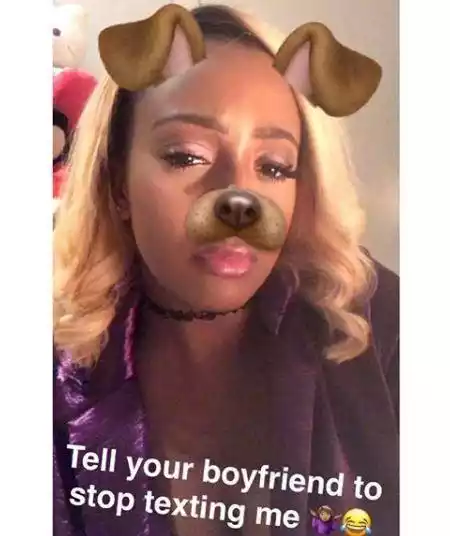 Apparently, Maggie and Victor are both in the former’s hometown in Anambra state. and this shade is coming after reports of his new relationship hit the internet yesterday 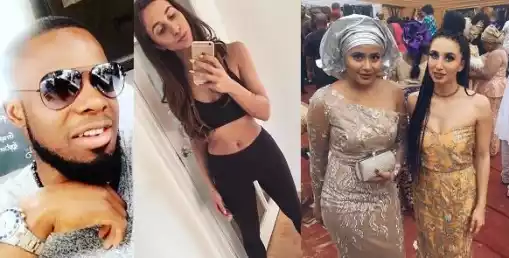 We still wonder who Cuppy is referring to though! Or she’s probably just referring to guys in general? Apparently……
Sourced by; nigerianhive.com