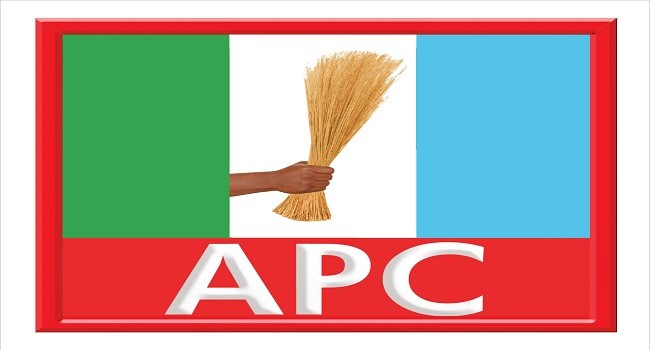 The All Progressives Congress (APC) on Friday commenced its presidential primary across the states in the country, ahead of the 2019 general elections.

In Kaduna State, the party has adopted President Muhammadu Buhari, who is the sole aspirant, as its candidate.

Also in Adamawa, thousands voted for the President through the direct method of voting as stipulated by the party.

The Secretary General of the Federation, Boss Mustapha, who arrived in the capital, Yola also participated in the process at the Gwadabawa ward.

While addressing supporters, he commended them for the conduct of the primary.

He also stated that President Buhari has done so much and deserves another tenure.