Nigeria’s ex-Aviation Minister, Femi Fani-Kayode is not happy with a former senate President following his visit to ex-President Goodluck Jonathan.

Saraki is leading the PDP Reconciliation and Strategy Committee to dialogue with aggrieved PDP members in a bid to strengthen the party ahead the 2023 presidential election.

But Fani-Kayode said it was Saraki who led a rebellion against Jonathan in 2014 and persuaded PDP governors to defect to the APC.

He said Saraki’s action and the defected governors cost Jonathan to lose the 2015 presidential election.

Fani-Kayode, though, did not mention Saraki’s name, described as irony the new move by the former Senate President after he bit Jonathan in 2015.

“Interesting to note that the man that led the team to GEJ’s house to appeal to him not to leave the PDP yesterday is the same man that led the rebellion against him and the defection of Governors from the same party in 2014 and cost him the 2015 presidential election. What an irony!” he tweeted.

Saraki has been making several move at bringing PDP members together to strengthen the bond ahead of the presidency.

After meeting with Jonathan with the team, he had also met with all former governors elected under PDP not to defect and to come together to strategise for 2023.

“At today’s meeting with the former Governors that have been elected under the platform of the @OfficialPDPNig, they promised the members of the #PDPReconciliation & Strategy Committee that moving forward they will be more active in the affairs of the party at all levels,” Saraki tweeted.

Shocker! Man Who Killed His Live-In Lover In Oshodi Reveals Why He Did It (Photos) 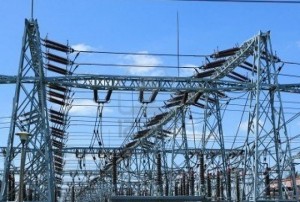 Gas Supply: Power Outage To Last For 10 Days – TCN
“See Why Buhari May Be Forced To Campaign Personally To Challenge Atiku” – Momodu 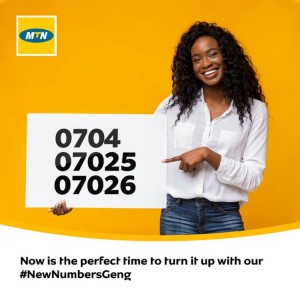 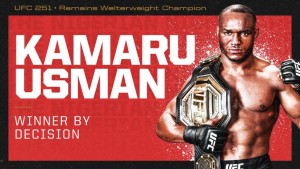 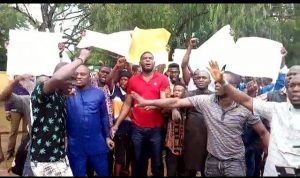 Youths Protest Siege On Ekwermadu’s House By EFCC And Police (Photos)
End Of The Road! See The Robber Who Was Caught During Sunday Operation In Abuja (Photos)