22-Year-Old Tattoo Artist Arrested For The Murder Of US Rapper, Xxxtentacion (Photo)

A 22-year-old tattoo artist has been arrested for the murder of rapper XXXTentacion who was fatally shot on Monday in South Florida.

Dedrick’s charge sheet has been released and it shows that, in addition to murder, he was also charged with a probation violation. He was on probation for auto theft. 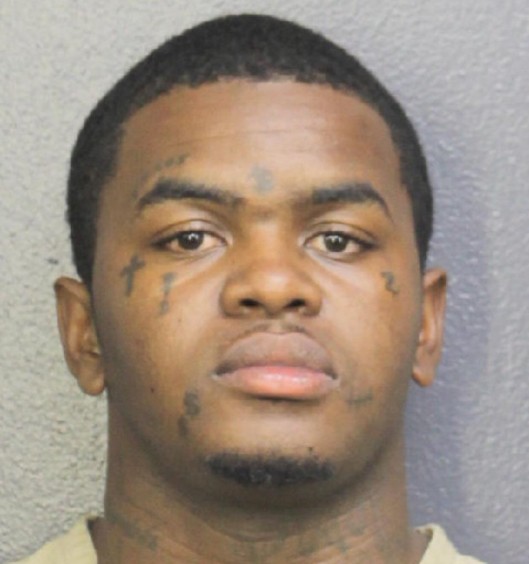 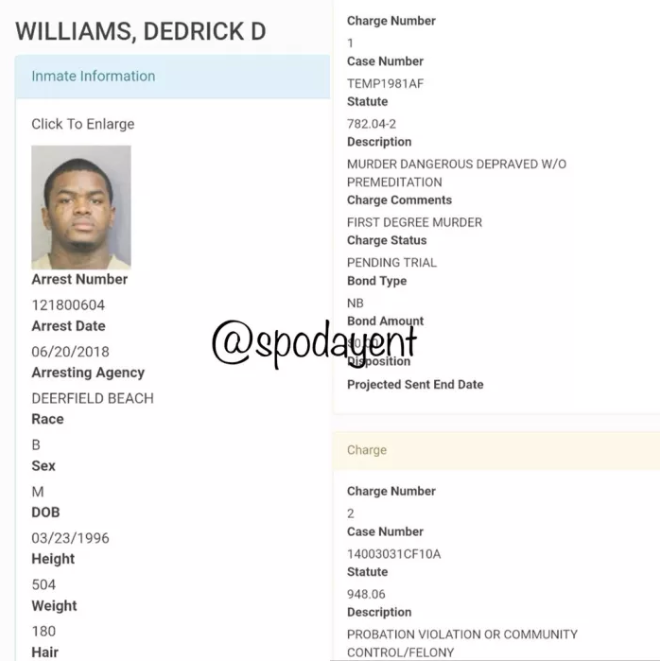