The Brazil 2014 Round of 16 berthers flew from their Essentuki base on Thursday morning and were settled in their Hampton-by-Hilton Volgograd Hotel abode a little after 1pm.

Focus has been on the encounter with the Euro 2016 quarter finalists since the loss to Croatia in Kaliningrad on Saturday, as victory against the feisty Scandinavians will renew hope for a place in the knockout rounds while defeat would mean early and unflattering elimination from the quadrennial showpiece.

Coach Gernot Rohr told the media in Essentuki on Wednesday that he had been drawn to a plethora of suggestions in the media space on best formations, patterns and appropriate player-position-cum-strength postulations following the reverse against Croatia, but that he knows what is best for the team and will deploy same on Friday.

“We have watched the game against Croatia again to see our mistakes so that we can correct them. It will be a tough game. We have to be at our best and be more professional with our defending especially from set-pieces.

“We have to be fully focused and not lose concentration all through the game. I believe with hard work we can get a good result. In truth, there is no need to add to the pressure we have now. More pressure on the team will not necessarily translate to better results.”

Captain Mikel Obi, widely analyzed not to have functioned effectively in the advanced midfield role against the Croats, said he would be ready to feature in any position for the team as determined by the coach.

“I am ready to play in any position the coach wants me to play. I am comfortable with either role: offensive or defensive. The most important thing is the team.” 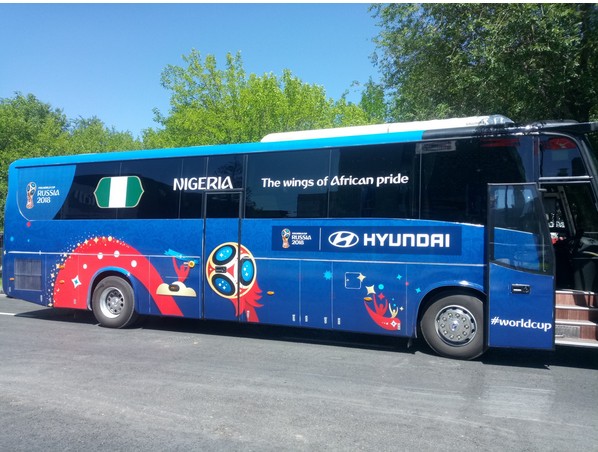