Officers of Abia State Command of Nigeria Security and Civil Defence Corps, NSCDC have paraded two suspects for their alleged involvement with vandalisation of public properties in Umuahia, the state capital, and environs.

ABN TV gathered that names of the suspects are Friday Nwosu, 42, and Sunday Boniface, 38.

Parading the suspects in Umuahia on Wednesday, the state commandant of the NSCDC, Mr. Vincent Ogu said they were arrested on February 7 at about 10pm in the Umuokpara area of the city following a tip-off.

Commandant, the NSCDC has intensified efforts against the activity of scrab item dealers, insisting that vandals have remained in business because of availability of markets where they can sell their wares, warning those who deal on second-hand items to stay away from buying stolen materials.

“Our target is to cut the supply chain and, therefore make the business of vandalism of public and private properties, less attractive. Our preliminary investigations reveal that some of the vandalised items loaded in the truck with registration number UMA 244 YW.

“Inscriptions such as IMP/PPD/150 suggesting that some of the vandalised items may belong to Imo state governments. These items were concealed inside the truck and covered with scrabs to beat security on the road.

“Our intelligence network has been expanded to ensure that other suspects are at large are apprehended to face persecution,” he said.

The commandant also vowed that his command is committed to keying into the vision of the Ag. Commandant General of the NSCDC, Kelechi Madu of zero tolerance to the vandalism of critical national assets.

Mr. Ogu further pledged the readiness of his command to ensure that all forms of insecurity in the state including farmers and herders clashes are totally stamped out. 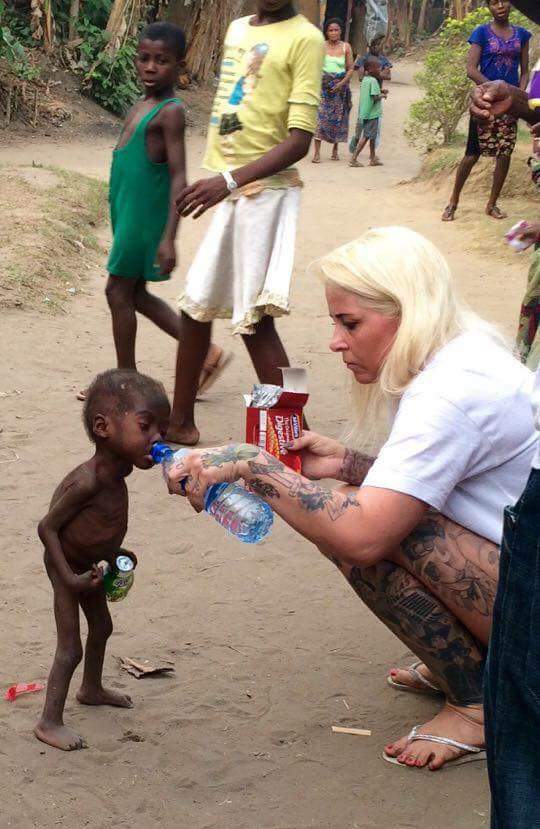 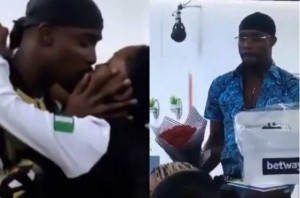 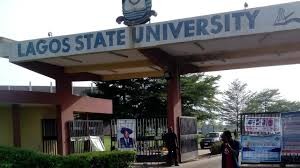 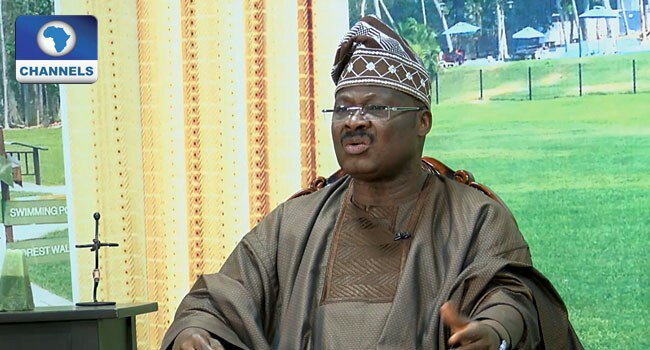 Chilean Police Train Dogs To Sniff Out People With Coronavirus