The All Progressives Congress (APC) membership registration is enmeshed in crises in Osun, Delta and Kwara states.

In Delta State, the scribe, Sanusi Musa, resigned without giving reasons for his action.

In a WhatsApp post, Musa said: “I have found myself in a position that I did not envisage and I don’t think I am able to discharge my duties for personal reasons.”

The APC secretary of the state caretaker committee, Chidi Okonji, alleged that the chairman of the registration panel, Wilson Anyaegbu, was doing the bidding of a certain leader of the party in the state.

He alleged that nominees for registration officers came from an Abuja-based politician.

He said party leaders, including the Minister of State for Labour, Festus Keyamo; NIMASA Director Victor Ochei; founding leader, O’tega Emerhor, Great Ogboru, among others, were schemed out.

“As we speak now, the exercise has not started in any part of Delta State because the committee chairman is hoarding materials,” he said.

Keyamo said exercise in Delta may lead to chaos if not well handled.

He asked the committee managing the exercise to ensure a balance of all delicate interests.

He alleged plans to hijack the exercise in the state by an unnamed political leader.

Keyamo raised the alarm in a protest note, dated February 10, to the National Chairman of APC Caretaker Committee, Mai Mala Buni, the Deputy President of the Senate, Ovie Omo-Agege, chairman of the registration exercise in the state, Austin Wilson Anyaegbu and other top party leaders.

He said there should be no discrimination in the distribution of registration materials in the state.

He said as a minister, he is not asking for any undue advantage during the registration.

He said: “don’t put the entire materials meant for any LGA in the hands of two coordinators solely nominated by a particular political leader in the state, including myself.

“That will be unfair, unjust and unacceptable and will be a recipe for chaos in the state. My sources tell me that this is exactly what you plan to do. You need to stop.

“The evolution of APC in Delta State is unique to the extent that a clear Party leader has not emerged under whom everyone has agreed to congregate.

“At least, no such decision has been taken by stakeholders in Delta State. I can say this confidently because I am a founding member and a leader of the Party in the State.

“The fact that the stakeholders have not been able to do this is a testament to the different tendencies that exist within the Party in the State.

“Whilst we all respect and defer to positions of authority that some of us have been privileged to assume at the national level, political leadership back home is a different ball game.

“As a result of this, all party faithful throng after different leaders in the State.”

The Vice-Chairman of the caretaker committee, Chief Sunday Odebiyi, told reporters in Ilorin, the state capital, that the exco members were not carried along.

“Assuming that without conceding that the chairman Hon Bolairnwa is suspended, are we all also suspended? Is the majority members of the executive committee here present also suspended? So why did the Senator Danboyi-led team sidestep all of us?

“If this is bad, what is happening on the field is worse. The guidelines of the registration are being severely raped across all the 1,872 units without exception,” he said.

Chief Odebiyi alleged that registration materials were being hoarded.

The exercise in Osun suffered a setback over the logistics challenge. At polling units in the state yesterday, no registration was conducted.

Among places visited are Odi-Olowo via Union Baptist Church, Fagbewesa, Ogo-Oluwa, Alekuwodo, YTD School and Okini. Some officials said materials were not yet supplied. Only a few units had registration materials.

The Osun APC Caretaker Publicity Secretary, Mr Wole Adunola, explained that “we supposed to start the registration yesterday but due to logistical challenges, we are unable to start yesterday”.

The process is, however, going on smoothly in many other states. In Akwa Ibom, the party said it would register at least 600,000 members across the 329 wards in the state to boost its strength ahead of the 2023 general elections.

The Chairman, Registration and Revalidation Committee for Anambra State, Bello Tukur, yesterday said his committee would not tolerate inflation of figures or any form of manipulation during the process.

He warned those planning to inflate figures in the register or induce members of the committee to have a rethink or have themselves to blame.

Tukur said: “There’s no room for any form of manipulation. This exercise excludes those tendencies. If someone thinks he can inflate any figure and get it into the register is making a serious mistake.”

The Chairman of the party, Chief Basil Ejidike, expressed satisfaction with the committee’s preparedness for the exercise as well as the cordial working relationship existing between it and party members.

In Gombe, ex-Governor Danjuma Goje said there was no need querying the legality of the exercise. “I don’t want to go into any legal argument on this matter because there is no need for it. As you can see the exercise is going on smoothly and that is all that matters. I want to advise all our party members to make sure they come out and register and keep their card very well because it is your weapon to realiSe your political ambition,” he said.

The Senator representing Gombe Central validated his membership near his country home at Kachere yesterday.

Immediate past Governor of Nasarawa State Tanko Al-Makura validated his membership of the party yesterday at Gayam ward, Lafia.

Al-Makura, who represents Nasarawa South senatorial district at the National Assembly, expressed satisfaction with the exercise in the state.

“This is one of the most fundamental activities of any political party, the exercise where the party will enumerate details about its membership. To me, it is the beginning of success in the party administration,” he said.

Ebonyi State Governor David Umahi said the Southeast requires more registration forms for the registration and revalidation as more people in the zone are yearning to join the party.

He spoke after visiting the Chairman of the Caretaker/Extra-Ordinary Convention Planning Committee (CECPC), Governor Mai Mala Buni, at the Party’s national secretariat in Abuja.

Umahi said he visited the party secretariat to make case for more registration materials for the Southeast. 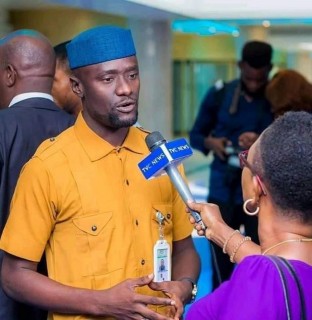 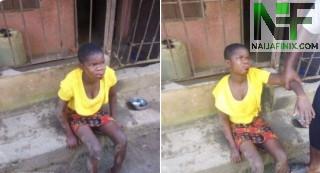 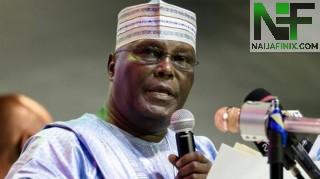 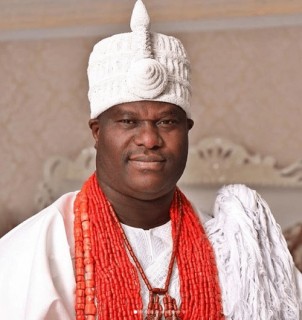 EndSARS: Ooni of Ife Recounts How His Daughter Was Nearly Killed By SARS Operatives

Buhari: I’m Not Against Diaspora Voting If NASS Supports It 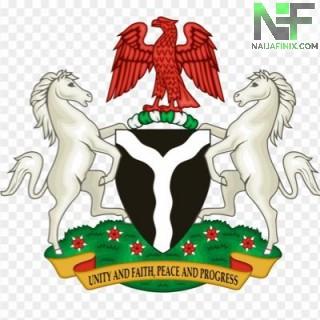 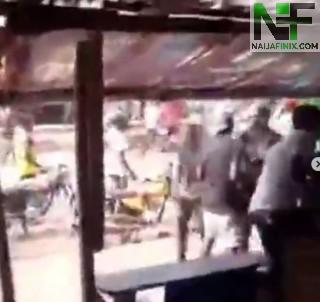 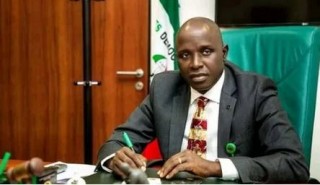 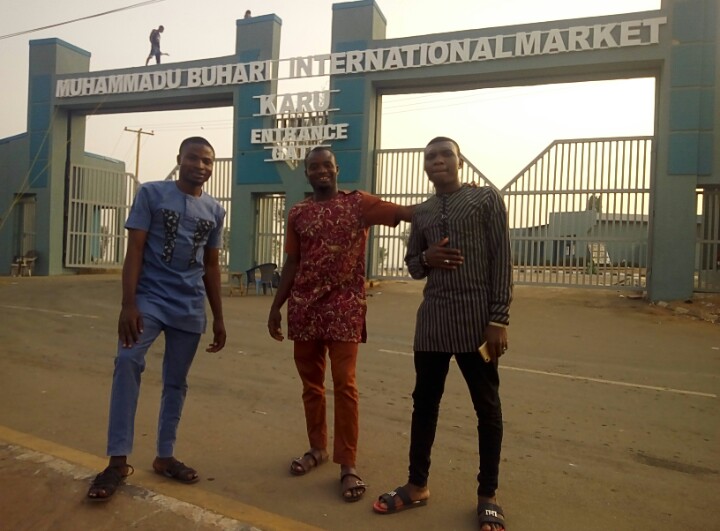 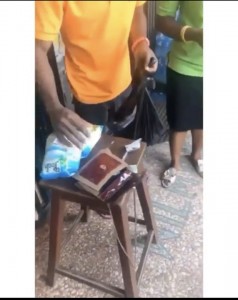