According to Adamu Garba, a former presidential aspirant, the Almajiri system produced some of the affluent men in the country including Africa’s richest man, Aliko Dangote; as well as the founder of BUA Group, Abdul Samad Rabiu; amongst others.

Garba, who spoke on a PUNCH Live programme over the weekend, also said he was once an Almajiri before he acquired Western education.

The Almajiri system involves parents sending their wards to live with clerics in order to study the Qu’ran and Islamic tenets. The system has been hugely criticised as the Almajirai often garbed in dirty clothes take to the streets to beg for alms, food and other basic supplies.

Former Emir of Kano, Muhammad Sanusi II, amongst other notable Nigerians, have spoken effusively against the Almajiri system in the past. The ex-governor of the Central Bank of Nigeria believed the Almajiri system was one of the factors responsible for the poverty rate and poor literacy level in the northern part of the country.

Some Almajiri students have also been said to be co-opted into banditry and terror groups like Boko Haram by Islamic fundamentalists and ideological radicalists.

But the former presidential aspirant said the Almajiri system was intentionally a noble idea and had produced some affluent personalities in the country.

He, however, lamented what he described as the ‘contamination’ of the entire system by criminal clerics who send the lads out to commit crimes.

Garba also said the current Almajiri situation in northern Nigeria is a failure of the governors of the region whom he claimed neglected the young Almajirai.

“As a state governor, you should see this as an opportunity that that boy that will be left in the bush in a certain village that has no opportunity is in the city and now that he is very close to me in the city where there are basic amenities for him to enjoy, why not find a way to mainstream him into the educational system and then give him proper healthcare support so that he can grow and become more useful citizen of the society?

“If you look at Dangote, our richest man today, his family are Almajirai. In fact, currently, the Dantata family is one of those supporting the largest Almajiri group in Nigeria. The group has up to 10,000 Almajiris and the Dantata family still supports them.

“But today’s Almajirancis have been contaminated because the Malams take advantage of these children: they send them to commit crimes, sometimes, they go into drug abuse and become big criminals in the society. Why? Because there is no care for them,” the ex-presidential aspirant noted .

Garba opined that the 19 state governments in northern Nigeria should dedicate 10 per cent of their budget on education to cater for the welfare of the Almajiri students.

According to him, proper attention and funding would enable the states overcome some of the challenges associated with the Almajiri system in the north. 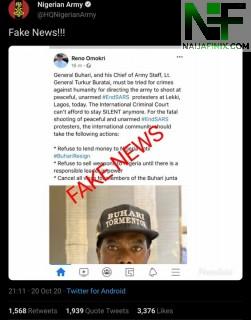 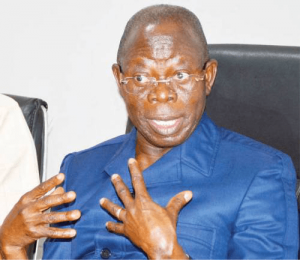 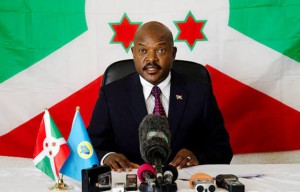 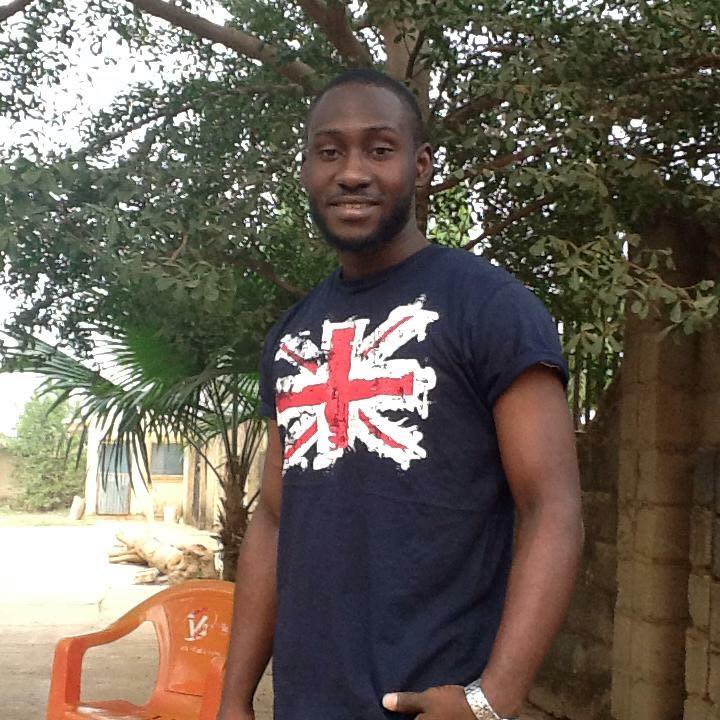 How RCCG Pastor’s Brother-In-Law Raped And Impregnated Teenage Girl In Abuja (Photos)
ICYMI: Check Out All The Amazing Looks From The Models At The GTB Fashion Weekend Day Two
Fayose, Olujimi Set Up Parallel Campaign Council For Atiku In Ekiti 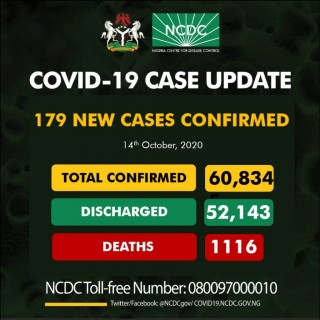 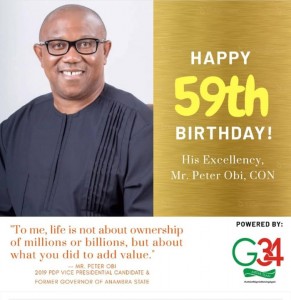