An order by a court in Abuja has temporarily suspended the retrial of a former Abia state governor accused of stealing N7.1 billion from the state.

The federal high court in Abuja gave the order for stay of execution in the N7.1 billion fraud case on Monday, February 8.

Kalu is the Chief Whip of the senate. He is being tried by the Economic and Financial Crimes Commission.

Kalu in his ex parte application, sought for exemption from the retrial order of the supreme court on grounds of it being “particular to his co-defendant.”

The Chief Whip who stressed that it will amount to double jeopardy if he is subjected to a fresh trial on the same charge, applied for an “order prohibiting the federal republic of Nigeria through the EFCC its officers, servants, others, agents, privies and any other person or bodies deriving authority from the federal republic of Nigeria, from retrying him on charge No. FHC/ABJ/CR/56/2007 between FRN vs Orji Kalu & 2 ors or any other charge based on the same facts de novo.”

Justice Inyang Ekwo who presided over the case on Monday, granted leave to Orji Uzor Kalu to pursue his application seeking to stop his retrial and also ordered a stay of proceedings until the determination of the application. 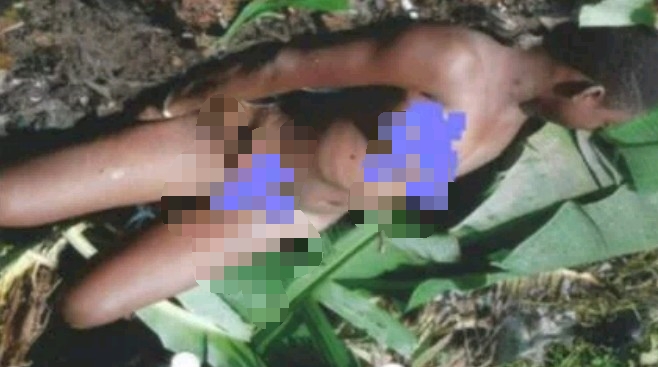 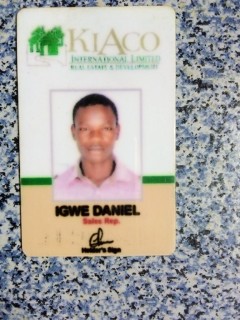 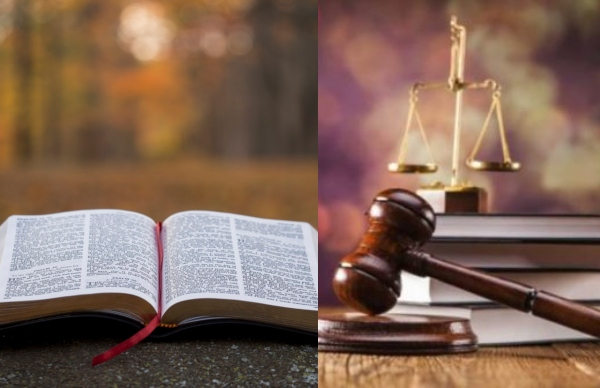 Man Remanded In Prison For Stealing Bibles In Ondo 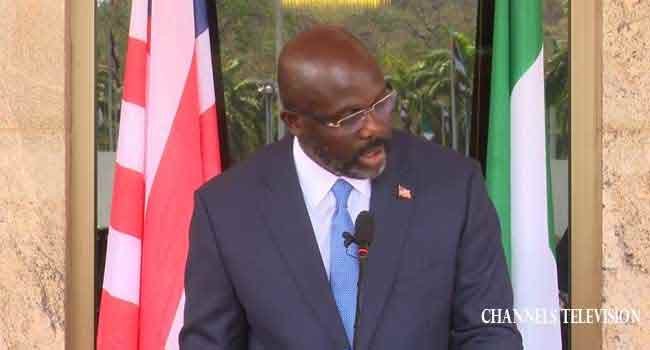 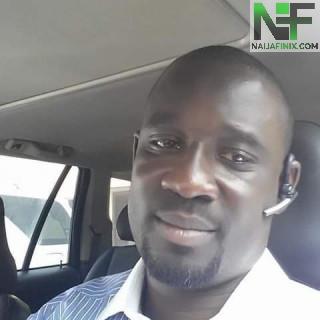 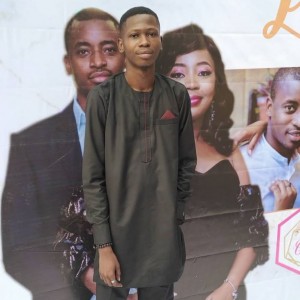