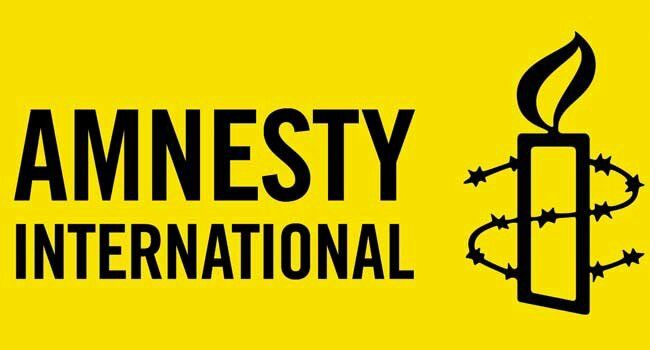 The rights group was responding to a statement from Ethiopian authorities that police had conducted a wave of arrests in the wake of recent violence that killed dozens in the capital and its Burayu suburb.

“While the Ethiopian authorities have in recent months made a commendable attempt to empty the country’s prisons of arbitrary detainees, they must not fill them up again by arbitrarily arresting and detaining more people without charge,” said Amnesty’s regional director Joan Nyanyuki in a statement late Monday.

“The government must renew its commitment to a new era of respecting and upholding human rights,” Nyanyuki added.

The clashes in Addis Ababa and Burayu were between groups from the largest ethnic group the Oromo, who inhabit the land around the capital, and residents of the diverse city, including many ethnic minorities.

A further 2,000 were arrested at casinos, or at establishments where people smoke shisha or chew the leafy khat narcotic stimulant, Fana said.

Degfie said those suspected of taking part in the violence, but who were not being charged, would be released after receiving “training”.

A source involved in the investigation told AFP last week that as many as 65 people had been killed.

Since taking office in April, Abiy, an Oromo, has freed dozens of jailed dissidents and welcomed back opposition groups, including the Oromo Liberation Front (OLF), that were formerly labeled terrorist organizations.