The cows and the herders were arrested along Ijare/Irese Road in Ifedore Local Government area of the state.

The seized cows and the herders, were later led from where they were arrested to the headquarters of the security outfit, at Akure, the state capital.

The movement of the cows along Orita Obele-Road Block- Ilesha Garage through Oyemekun Road, caused traffic snarl while people were hailing the bravery of the Amotekun Corps.

Confirming the incident, the Commander of Amotekun Corps in the state, Chief Adetunji Adeleye, said the cows and the herders were arrested for contravening the directive of the state government.

Adetunji, who spoke on phone, said what would happen in the current situation, would depend on the government.

“The current incident was a different one. The people cried to us that the cows were destroying their crops. When we moved our people to the place, the herders attacked our men.

“However, we were able to overpower them. We arrested two of the herders. They contravened the government directive in three ways.

“The herders we arrested are underaged. They grazed in the night and carry firearms and destroyed people’s crops.

“The matter was different from former ones. If it was destruction of farm crops, we can say they should pay for the destroyed crops and release the cows. This is not a straitjacket,” Adeleye said. 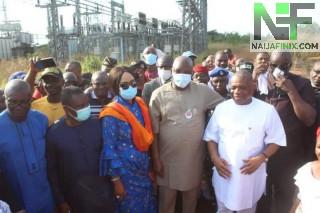 See What Ex President Jonathan Has To Say About Okonjo-Iweala’s Twitter Appointment
Underage Persons Caught On Camera Voting In Yobe State (Pictures)
FG Reacts To Attack On Senate, Reveals Next Line Of Action 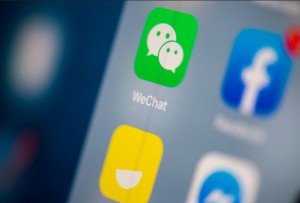 China Warns Consumers Could Boycott Apple If US Bans WeChat