The Trade Union Congress on Tuesday took a swipe at the Minister of State for Petroleum Resources, Chief Timipre Sylva, who told Nigerians to prepare for the pain associated with the increase in crude oil price.

Also, the Manufacturers’ Association of Nigeria, the Lagos Chamber of Commerce and Industry and other stakeholders on Tuesday advised the Federal Government to use rising revenue from crude oil to tackle poverty and drive an all-inclusive growth.

The groups stated this in separate interviews with The PUNCH while reacting to a statement by Sylva, who earlier on Tuesday warned Nigerians to expect benefits and pain from the rising price of crude oil in the world market.

For Nigeria, which relies on crude oil for about 50 per cent of government revenues and over 90 per cent of export earnings, rising oil price means increased revenue.

On the other hand, rising oil price also translates to increased cost of petroleum products as the country depends heavily on imports due to a lack of domestic refining.

Sylva, who spoke at the launch of the Nigerian Upstream Cost Optimisation Programme in Abuja, said, “Since we are optimising everything, NNPC (Nigerian National Petroleum Corporation) needs to also think about the optimisation of product cost because as we all know oil prices are where they are today: $60.

“As desirable as this is, this has serious consequences as well on product prices. So we want to take the pleasure and we should as a country be ready to take the pain.”

“As a country, let us take the benefits of the higher crude oil prices and I hope we will also be ready to take a little pain on the side of higher product prices.”

The PUNCH had reported exclusively on Tuesday that the landing cost of Premium Motor Spirit (petrol) imported into the country had risen by 13.34 per cent in one month to about N180 per litre on the back of the increase in global oil prices.

The international oil benchmark, Brent crude, which rose to $59.34 per barrel on Friday from $53.70 per barrel on January 7, crossed the $60 per barrel mark on Tuesday for the first time in over 12 months.

Crude oil price accounts for a large chunk of the final cost of petrol, and the deregulation of petrol price by the Federal Government last year means that the pump price of the product will reflect changes in the international oil market.
Since November 13, 2020 when the pump prices of PMS were last increased in the country, the oil price has increased by over 45 per cent.

Going by the petrol pricing template of the Petroleum Products Pricing Regulatory Agency, the landing cost of petrol rose to N179.67 per litre last Friday from N158.53 per litre on January 7, with the expected open market price (pump price) of the product increasing to N202.67 per litre from N181.53 per litre.

The NNPC, which has been the sole importer of petrol into the country in recent years, is still being relied upon by marketers for the supply of the product despite the deregulation of the downstream petroleum sector.

The Federal Government removed petrol subsidy in March 2020 after reducing the pump price of the product to N125 per litre from N145 on the back of the sharp drop in crude oil prices. The price reduction lasted till June.

There is no honour in your statement, Congress lambasts minister

Reacting to the minister’s statement, the TUC wondered why the government was always quick to announce increase in fuel pump prices but slow to implement agreements reached with the organized labour.

The TUC President, Quadri Olaleye, who stated this when asked by The PUNCH to react to the minister’s statement, noted that there was nothing honourable about what the minister said.

The union leader stated, “The question is why is government always quick to tell us about the rise in the price of crude oil in the international market and the need to increase the price of PMS (Premium Motor Spirit) here but it always takes them weeks, if not months to implement agreements reached with the organised labour? It all points to one thing: they have no mercy on the poor people of this country.”

Olaleye noted that the carefree attitude of the government to the plight of workers and other Nigerians showed that they do not care.

He further argued that they also seemed unconcerned about the poverty, insecurity, and other social plaques their policies had caused.

The TUC leader added, “ In every move and statement by government officials, you could see and feel their care-free attitude and indifference to our plight.

“It appears they are not disturbed by the poverty -ridden plight of Nigerians and the unemployment/insecurity situation that their obnoxious policies have created in the country. There is nothing honourable about what the minister has said.”
Commenting on the minister’s statement, The Director-General of MAN, Mr Segun Ajayi-Kadir, said the expected increase in revenue should benefit all through an all-inclusive economic growth, which should include massive job creation.

He noted that the positive side of increased national revenue from the rising crude oil prices in the international market “is now threatening to bring forth the negative side for us.”

He said, “Even though the economics of it looks straightforward, any possible increase in fuel prices in Nigeria will have to be considered carefully. This is because of its potential negative impact on the fragile economic and security situation of the country at this time.

“Besides, we are just witnessing some measure of industrial stability and merely hanging on to an open economic and social life under the ravaging COVID-19 pandemic. I am not sure that we are ready for a fuel-induced inflation. This is quite apart from the heavy cost implication it portends for companies that are already forced to generate their own electricity for long hours due to poor supply inadequacy.

“Also, for those who may want to rationalise the possible increase, the question to ask is what is government going to do with the corresponding increased revenue from crude oil sales in the international market? It should normally countermand the rise in pains arising from the rise in the price of fuel. Are we poised to translate this windfall, if I may use the word, to inclusive economic growth and harvest its inherent multiplier effect? Will it fund productivity, job creation and increased investments?”

According to him, the deregulation policy of the downstream sector of the petroleum industry posed a dilemma at a time like this.

He stated, “From a purely economic and commercial point of view, it is a policy that we need to sustain irrespective of what the oil price is because the capacity to be able to continue with fuel subsidy and its problems is not there, and it is also not in the interest of the economy for us to continue along that route,” he said.

According to him, the subsidy regime comes with a lot of fiscal pressure on government finances, the problem of corruption, and the problem of diversion of petroleum products to neighbouring countries, among others.

Yusuf said, “But the dilemma is the implications for the welfare and social conditions of the people because we are dealing with a situation of a great deal of extreme poverty among the majority of Nigerians.

“So, it is important that we have a balance because not deregulating the sector is not really an option; so we have to find a model that will work – like a balance between the social considerations and the commercial and economic considerations.”

A professor of Economics at the Olabisi Onabanjo University, Sherrifdeen Tella, said government should not punish citizens.

An economist and Senior Lecturer, Lagos Business School, Dr Bongo Adi, said it was a bad time for a fuel price hike.

According to Adi, Nigerians are facing social and economic challenges imposed on them by the government and an increase in the pump price of fuel will further drive more Nigerians into poverty and misery.

He said, “From all around, the Nigerian citizens are facing enormous risk to their livelihood, to their safety and of course to their health, owing to the coronavirus pandemic. The times have never been worse than it is right now in 2021.”

A former President, Association of National Accountants of Nigeria, Dr Sam Nzekwe, said the government should know the challenges facing Nigerians in the COVID-19 period as prices of goods and services had gone so high.

POSTS YOU MAY ALSO LIKE
If PDP Comes To Power, Our Economy Will Crash Again – Amaechi
Access Bank Acquires Diamond Bank 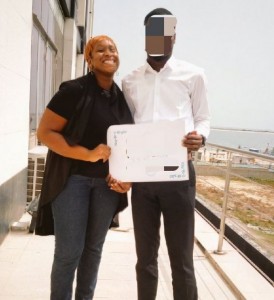 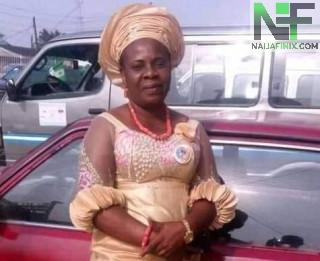 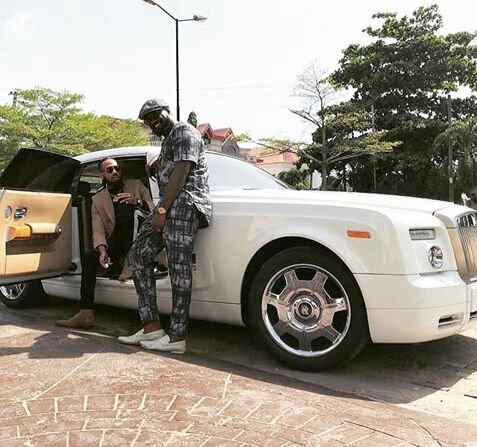 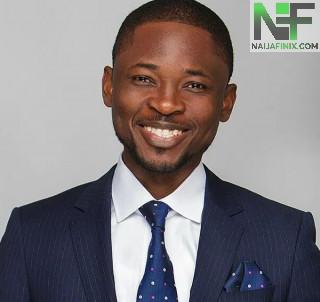 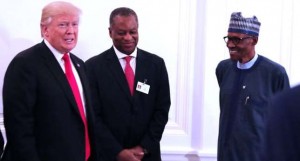 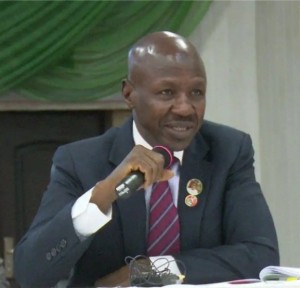 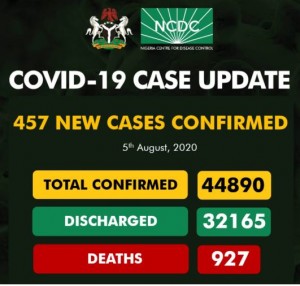