A tragic incident happened on Thursday as a commercial s3x worker killed her customer who refused to pay her after a hot romp between the two in Owerri, the Imo State capital.

As a result, angry residents set the hotel where the incident took place ablaze.

Punch Correspondent who arrived at the scene saw policemen and firefighters working hard to put out the fire.

It was gathered that the commercial s3x worker was enraged when the man (customer) refused to pay the agreed amount after several rounds of s3xual intercourse and stabbed him to death.

The source said, “A prostitute killed his male friend because he was unable to pay him after marathon sex. This is what happened.”

Angered by the death of the customer, residents mobilized and set the hotel which was said to be a beehive of commercial sexual activities on fire.

Hours after the hotel had been razed, soldiers believed to have been deployed from the 34 artillery Brigade, Obinze, Owerri, to the scene were seen trying to maintain order.

When contacted, the Interim Management Committee Chairman of Owerri West Local Government Area of the state, Chief Okechukwu Enyioha, said that security men had taken over the scene 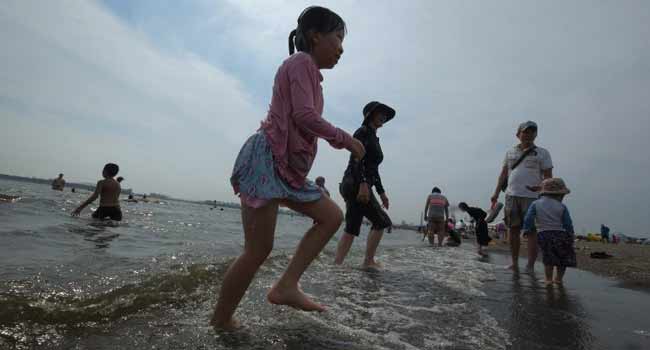 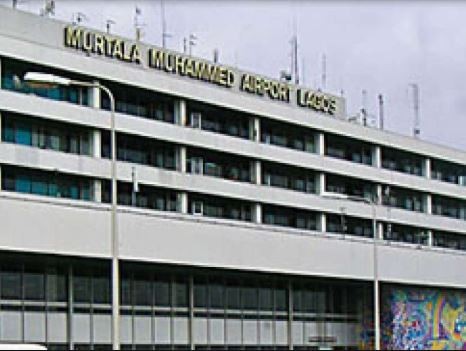 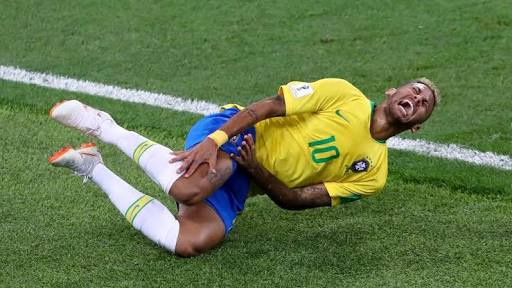 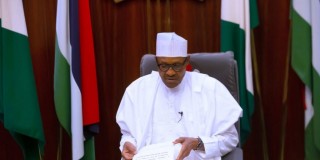 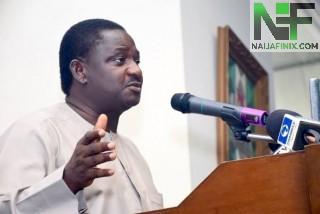 Adesina: PDP Wanted To Take Advantage Of EndSARS To Return To Power In 2023 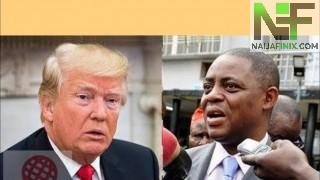 FFK Replies Trump On Twitter: “Do Not Waver! Hold The Line And Be Strong!”