Anietie Inyang, a 31-year-old prophet, from Ikot Ebak village, has been arrested.

The man was nabbed by the Akwa Ibom State Police Command for allegedly sodomising a 12-year-old boy.

According to reports, the suspect was earlier arrested by the Essien Udim Police Division but released on bail without being charged to court, and attempts were made to cover up the case.

However, the Chairman of Essien Udim LGA, Anthony Luke, and his wife, Umoh Gabriel Luke, got wind of the information and ordered the police to produce the suspect.

Inyang was subsequently rearrested and brought to the State Police Headquarters in Ikot Akpan Abia, Uyo.

It was further learnt that the Akwa Ibom State Sexual and Gender-based Violence Response Unit has taken over the case. 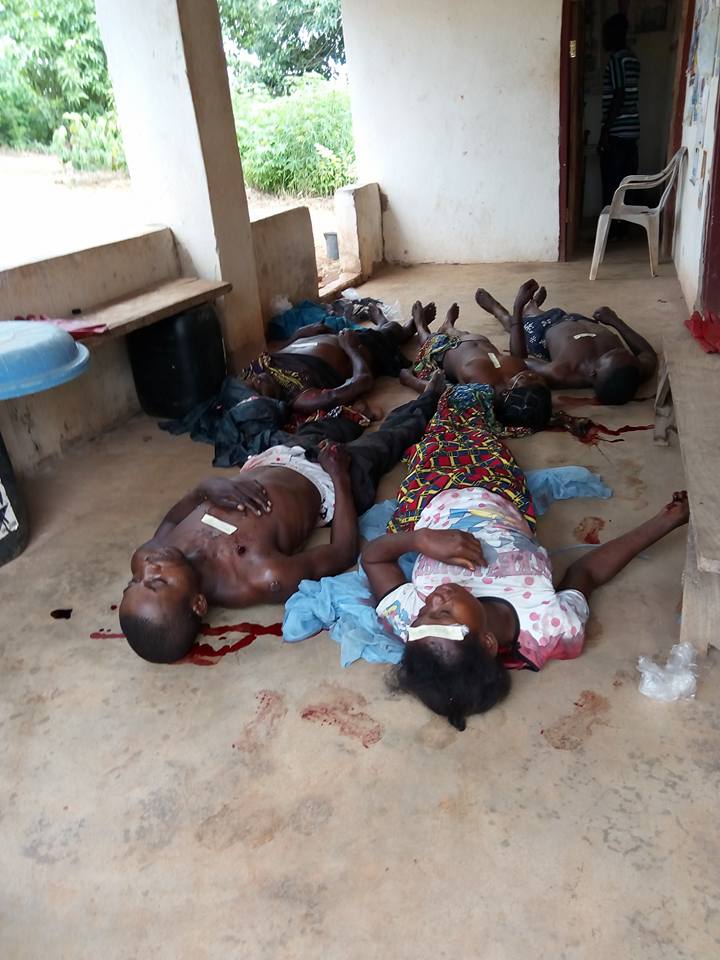 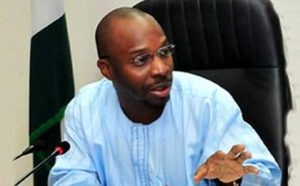 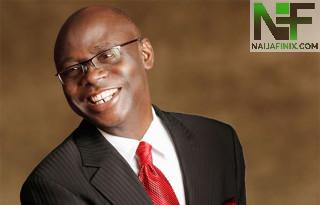 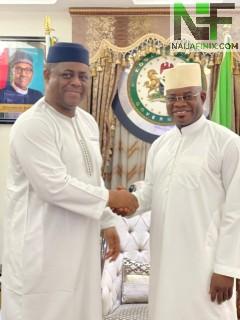 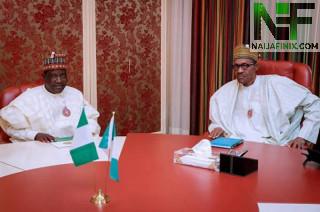 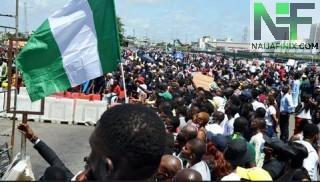