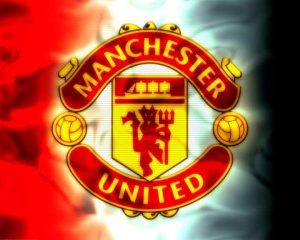 Manchester United outcast Andreas Pereira is reportedly closing in on a move to Fulham.

Talk Sports quoted reports in Brazil as saying that midfielder Pereira will sign a three-year contract with the Cottagers.

A deal has already been agreed between the two clubs and Fulham will pay up to £12m to the Red Devils.

The 26-year-old spent last season on loan at Flamengo in his homeland and has not played for United since the 2019-20 campaign after coming through the academy setup at Old Trafford.

Fulham were relegated from the Premier League in the 2020-21 season but returned to the English top flight last season.