The video shows khloe standing, and deeping her finger into her bum, perhaps to adjust her panties (frabs), or maybe she was just scratching…

Meanwhile Khloe who was paired with fellow housemate Brule has revealed who she is much more attracted to, in the house.

Khloe on Wednesday night speaking with Anto said the only person she is sexually attracted to in the house is Lolu.

She said “Lolu is the only person I can be sexually attracted to in the house. 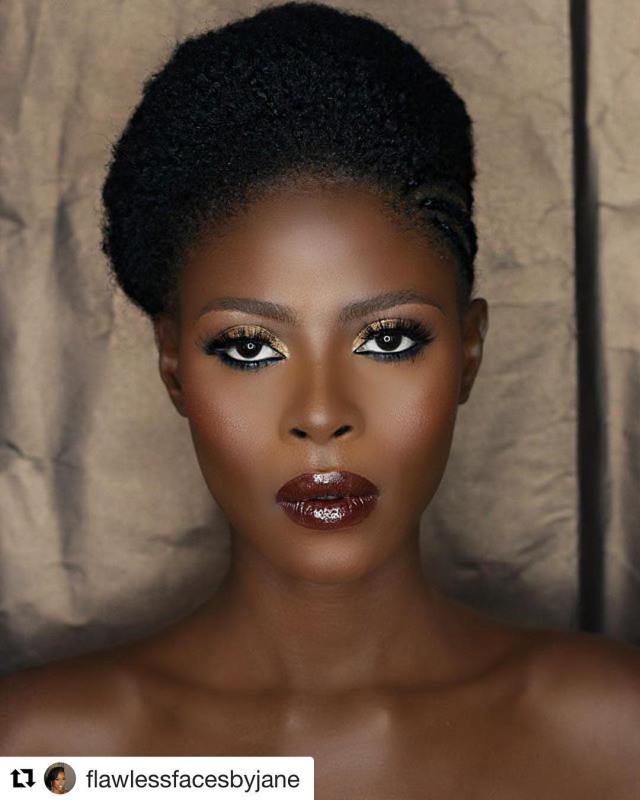 “There is something different about lolu. He is intelligent, small and he calculates his things.