Cristiano Ronaldo Running Into Alex Sandro Summed Up His Night

Cristiano Ronaldo had a poor night on Wednesday, as Juventus lost to Porto in the Champions League, and one moment summed up his night perfectly.

Juve signed Ronaldo specifically to help them finally win Europe’s biggest club prize for the first time since 1996 but so far it hasn’t gone according to plan.

On Wednesday night they had a set back on their campaign to win the title this season, as Porto scored early in both halves to take a 2-0 lead.

The Old Lady needed a late goal from Federico Chiesa to keep them alive in the tie, with the away goal extremely important, but it wasn’t a good night for Ronaldo at all.

What summed that up better than anything was a moment in the second half when Ronaldo won the ball on the left, went to cut inside and ran straight into Alex Sandro, with the Juve left back unable to get out of the way, and Porto won the ball straight back.

The 36-year-old could do very little as Andrea Pirlo’s side conceded in the second minute of the game, with Rodrigo Bentancur’s back pass being intercepted by Mehdi Taremi, who opened the scoring.

Porto were pretty comfortable for much of the first half and straight after the break they doubled the lead, this time the goal coming even sooner after kick off.

Moussa Merage made it 2-0 inside the first minute of the second half and it looked like they would hold onto their two goal advantage, that was until Chiesa scored in the 82nd minute.

In typical fashion Ronaldo couldn’t be kept completely out of the game, and he felt he should have won a penalty in injury time, but the referee and his video assistant did not agree.

On Tuesday night it was Lionel Messi who was overshadowed by Kylian Mbappe, tonight Ronaldo had the headlines stolen by Erling Haaland, although not in the same match.

There’s now a chance neither Messi or Ronaldo will be in the quarter finals for the first time since 2005, or will Ronaldo manage to get Juventus through? 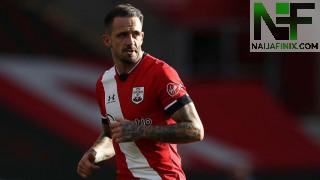 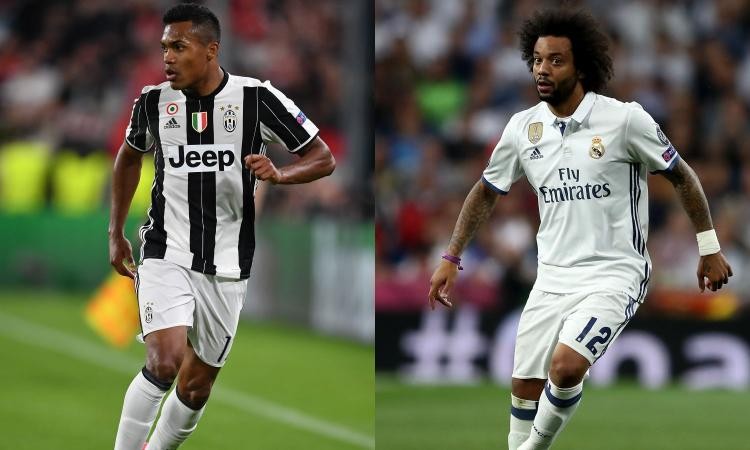 Real Madrid To Swap Marcelo For Alex Sandro Of Juventus 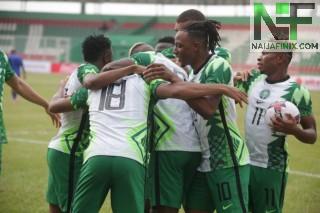 Why Super Eagles Must Beat Sierra Leone 4-0 In Freetown
Special Eagles Lost To Russia, Out Of Amputee World Cup 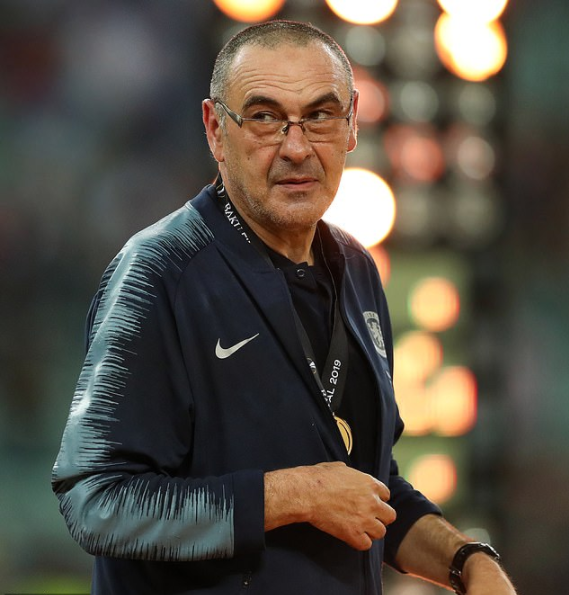 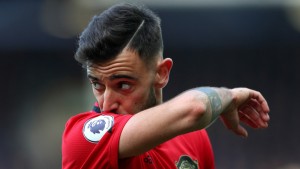 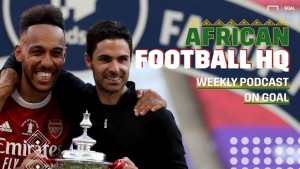 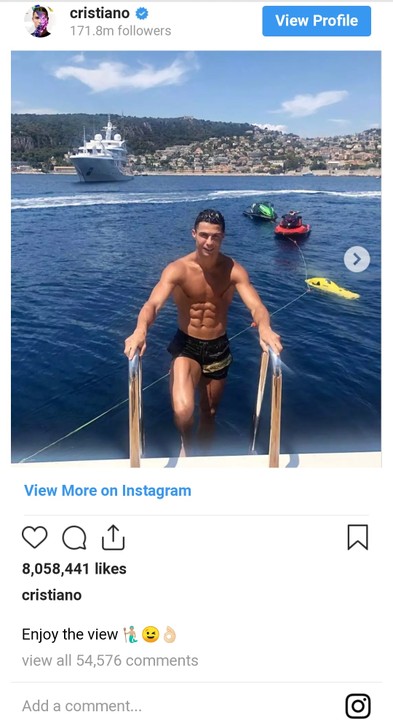 Check Out How Cristiano Ronaldo’s N3.6 Million Per Night Holiday Villa In Greece 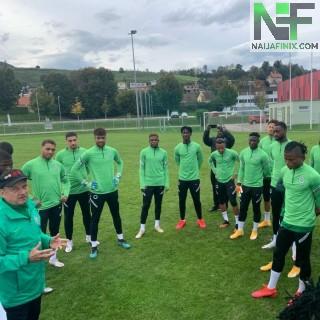 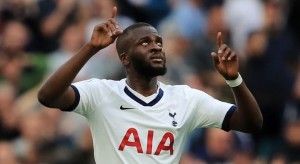 Tottenham ‘Have No Intention Of Selling Ndombele’ Despite Barca Interest