Erling Haaland’s incredible performance for Borussia Dortmund vs Sevilla proves he is ready to lead the next generation of footballing legends.

The Norwegian superstar was instrumental in Dortmund’s 3-2 victory in the Champions League on Wednesday evening, scoring two while also providing an assist.

Haaland laid on the pass for Mahmoud Dahoud’s equaliser after Suso had put the home side ahead.

He then combined with Jadon Sancho to get on the scoresheet himself, before burying a second two minutes before half-time.

It means that despite being just 20-years-old, Haaland has scored 18 Champions League goals in his career.

For context, that is more than Lionel Messi and Cristiano Ronaldo combined since the start of last season.

Fans have reacted to Haaland dominating the game and they think he, alongside Mbappe, is proving the future is now.

Sevilla did manage to get a second goal through Luuk de Jong to set up an intriguing second leg on March 9.

Julen Lopetegui’sside thought they had a penalty in the dying embers following a coming together between de Jong and Thomas Meunier.

Officials deemed contact between the two to be fair despite de Jong receiving treatment on the pitch. 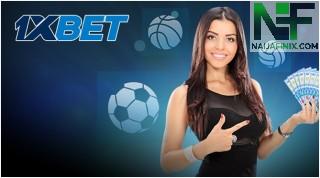 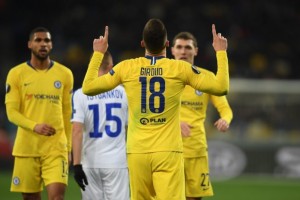 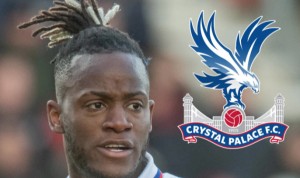 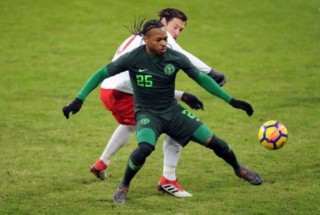 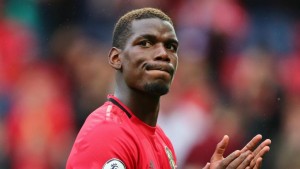 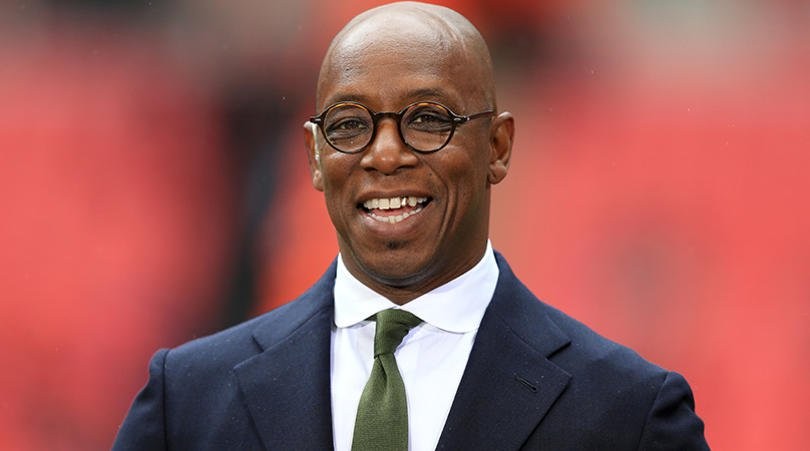 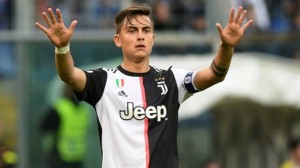