Drama As Lagos Prophet Is ‘Exposed’, Dragged To Court For Defrauding Woman Of N2.5m Car 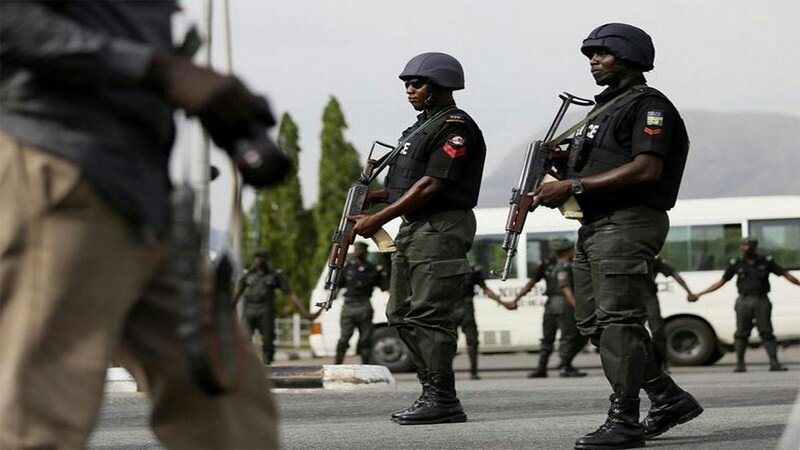 Chiweike Michael, a 28-year-old self-styled prophet, was on Tuesday arraigned in an Ikeja Magistrates’ Court for allegedly defrauding a woman of a car valued at N2.5million.

According to NAN, the prosecutor, Sgt. Godwin Awase, said that Michael committed the alleged offence on July 25 at Iba, Lagos.

He said that the accused fraudulently obtained the car belonging to Mrs Stella Osubor.

“The accused collected the complainant’s car under the pretext of delivering her from death.”

Awase said that the complainant approached the accused for prayers; the accused told her that God revealed to him that she should sow seed with her car to avert death.

“The complainant, who was introduced to the accused by a friend, gave N55,000 cash and her car worth N2.5million with the documents to the accused as requested by him.

“It was when the accused ran away to Anambra with that car that it became clear the complainant was charmed and duped.

“Efforts made to retrieve her car proved unsuccessful.

“The case was reported and the accused was traced to Anambra and arrested,” the prosecutor said, adding that the offences contravened Sections 287 and 314 of the Criminal Law of Lagos State, 2015.

The accused, however, denied committing the offences.

The Magistrate, Mrs F.F. George, granted bail to the accused in the sum of N250,000 with two sureties in like sum and adjourned the case until October 9 for mention.