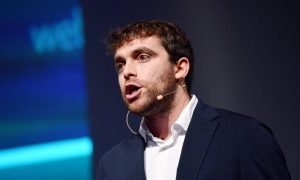 Fofana has been heavily linked with a move to Chelsea this summer.

The French star enjoyed an incredible debut season with Leicester City as he helped them win the FA Cup.

He joined Leicester City from Saint-Etienne in 2020 for £36.5 million.

“Fofana, at the moment, is the player they want to sign in the next few days, so let’s see if they will submit an official proposal,” Fabrizio Romano told GIVEMESPORT.

Chelsea manager, Thomas Tuchel, wants to bolster his defense before the close of the summer transfer window on September 1.