Ferrari Says Most Of Its Cars Will Be Hybrid By 2022 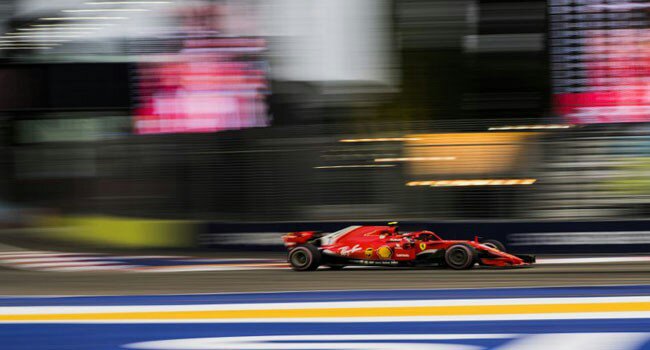 Most of the cars made by Ferrari will be hybrid petrol-electric by 2022, the Italian sports car manufacturer said on Tuesday, including its first SUV.

“By 2022, nearly 60 percent of the models we produce will be built around hybrid powertrains,” new CEO Louis Camilleri said at the company’s Maranello headquarters.

The company known for its low-slung aerodynamic sports cars will also launch its first SUV — Purosangue — after the end of the current business plan in 2022.

Gas-guzzling Ferraris are faced with more and more anti-emission regulations around the world, as well as increasingly environmentally aware would-be owners.

Ferrari stock tumbled 8 percent in August as investors wondered if the company could stay on track for its profit targets after the death of historic boss Sergio Marchionne.

“It just does not sit well with our brand and all that it represents,” he admitted, but insisted that the new design will “redefine expectations”.