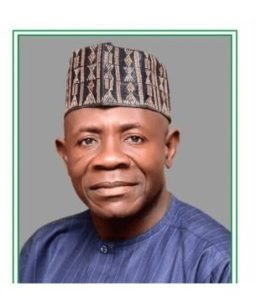 The Nasarawa state Commissioner for Information, Culture and Tourism, Yakubu Lawal has just been abducted by gunmen.

Lawal was reportedly abducted at his residence in Nasarawa Eggon Local Government Area by gunmen after sporadic shootings.

A family source confirmed the incident, noting that the gunmen who whisked him away between 9.00pm and 9.45pm were heavily armed.

State Police Public Relations Officer, DSP Ramhan Nansel in telephone conversation with AIT.live said information on the abduction of the Commissioner is sketchy, but promised to give updates as soon as possible.