PSG star Kylian Mbappe told Jordi Alba he would “kill him” in last night’s 4-1 Champions League round of 16 win over FC Barcelona.

In the absence of Neymar and Angel Di Maria, Mbappe single-handedly destroyed the Blaugrana by notching a stunning hat-trick in his first ever appearance against Barcelona.

The 22-year-old struck a superb equaliser in the first half before notching a further two in the second half as he moved to third in PSG’s all-time scoring charts.

There was a real swagger about Mbappe’s performance and he was involved in a heated altercation with Alba in the second half.

The Barca defender told Mbappe “You’re getting too big for yourself”, which prompted Mbappe to tell him, in perfect Spanish, “In the streets I’ll kill you”.

Pitchside microphones picked up the exchange as Barca prepared to defend a PSG set-piece, with Gerard Pique also getting involved and getting the same reply from the Frenchman when he asked, “Who are you going to Kill?”.

Moise Kean ended up holding Mbappe back and the situation was eventually diffused.

Pique’s slaughtering of teammate Antoine Griezmann was also captured and heard clearly at the empty Camp Nou in the first half, when the scores were at 1-1.

“Let’s have a long possession, for f**k’s sake. F**king hell! Let’s go. A f**king long possession!” shouted a returning Pique at his colleagues, according to Marca’s translation.

Pique: “No, f**k you. We’re suffering and it’s been like this for five minutes.” Griezmann: “Don’t shout.”

Griezmann’s fellow French international Clement Lenglet tried to act as peacemaker between the pair, but it didn’t quite work.

Pique, playing in his first game since November, was given the runaround by Mbappe. He was terrorised by the former Monaco man and had to resort to tugging on his shirt to stop him from racing clear. 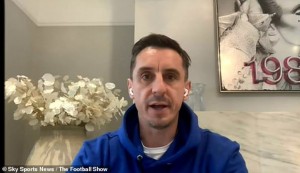 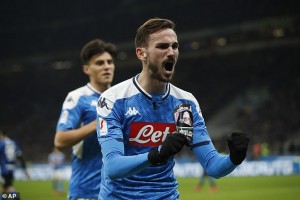 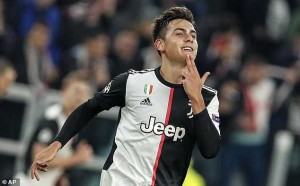 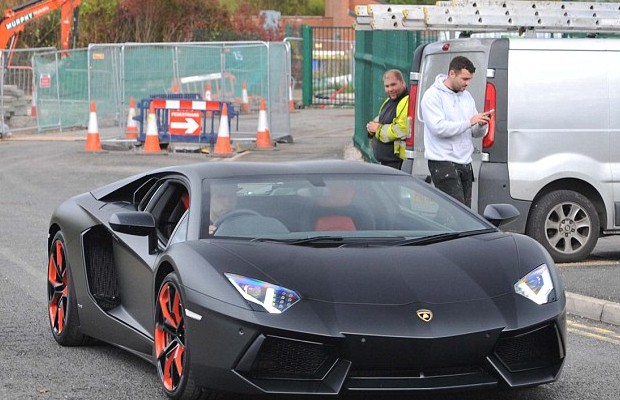 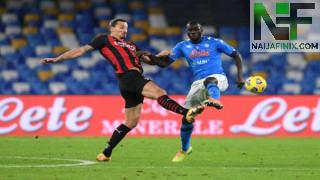 Koulibaly Vs Ibrahimovic: How Did Napoli Centre-Back Fare Against Colossal Swede? 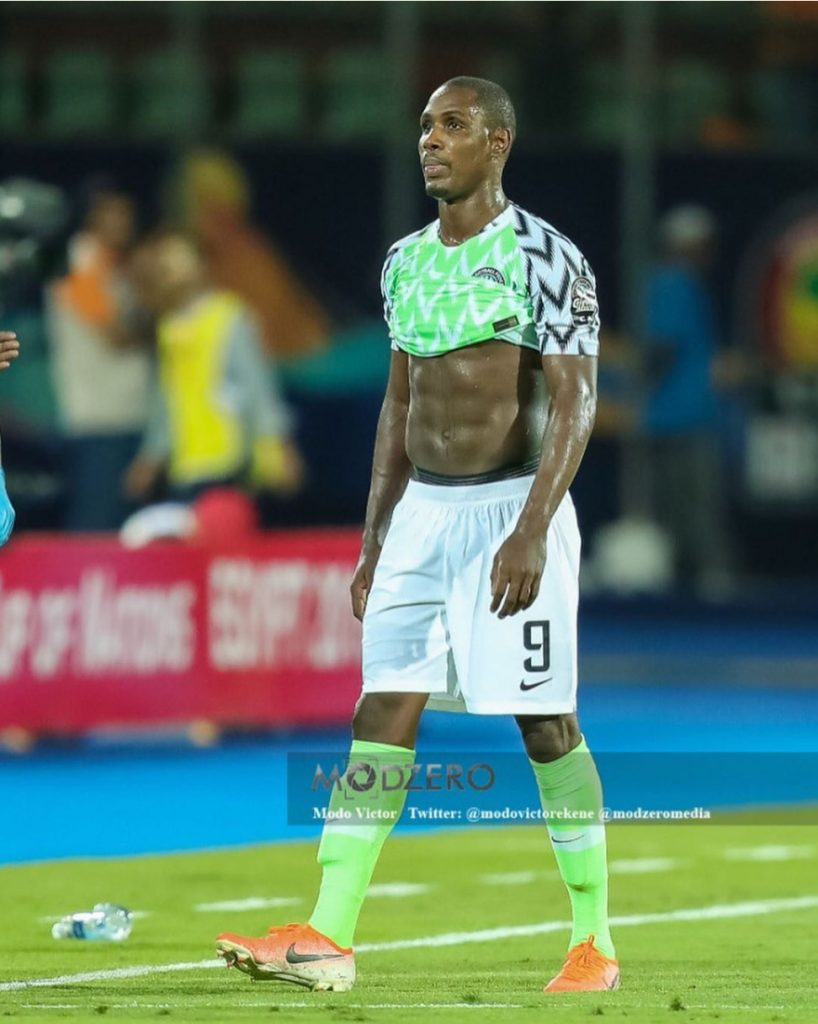