The video of BBNaija winner, Laycon’s new song, ‘Hip hop’has hit over 101,100 views on You Tube eight hours after it was released. 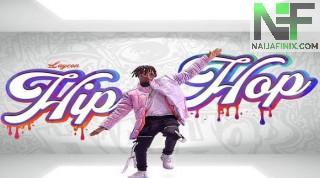 The song has also gathered traction on the airwaves.

Months ago, the rapper teamed up with Deshinor, to release his hit song dubbed ‘Hiphop’.