Roberto Manuel wore two shirts, three jackets and four pairs of pants to brace himself for subzero temperatures in Matamoros, the Mexican city opposite Texas, where he lives in a flimsy tent while waiting to resolve an asylum claim in the United States.

“It was cold last year, but not like this with ice,” the 43-year-old said on Tuesday evening by phone from the encampment, where he is among about 1,000 migrants, most from Central America, hoping to be granted refuge across the border.

Manuel, from Nicaragua, has lived there a year and a half under former President Donald Trump’s controversial Migrant Protection Protocols (MPP) program that makes asylum seekers wait in Mexico for U.S. court hearings.

He is hopeful that President Joe Biden will make migration policies more humane, ending the uncertainty of his life in limbo on the border so he can make plans to work with a friend in Miami.

In fact, Biden’s administration has said a new process will gradually begin in coming days to allow thousands of MPP asylum seekers to await courts’ decisions within the United States, a policy change that should eventually empty the camp. But Manuel said he is fuzzy on the details.

For now, there is just the stinging cold, even in his layers, which has plunged swathes of northern Mexico and the southern United States into chilling temperatures and left millions of people without power.

“Everything froze – the water we cook with, even clothes became stiff with ice,” Manuel recalled from the previous night, when sleet pummeled the plastic tarps slung over camping tents as extra protection from the elements.

Even in the daytime, icicles clung to tent roofs and shards of ice glittered on the ground, a video filmed by another camp resident showed.

“How are we surviving the cold? With the embrace of God, nothing else,” said Sandra Andrade, 44, of El Salvador, narrating the video.

Her daughters, ages 8 and 11, left the camp a few months ago to join their uncle in Boston, and Andrade said she was relieved they were spared the deep freeze.

“If they had been here in this icebox, they would be crying from cold every night,” she said in an interview. Even she has had trouble sleeping, kept awake by the noisy wind stirring up the flaps of tents and tarps.

Now with Biden in office, Andrade said she hopes to be able to soon reunite with her daughters, although she worries the brutal cold snap could put a dent in the new plan.

“If it’s causing a slowdown in sending the vaccine, imagine a process like this,” she said. 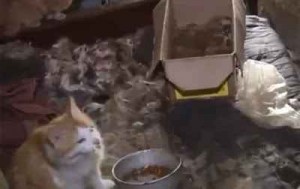 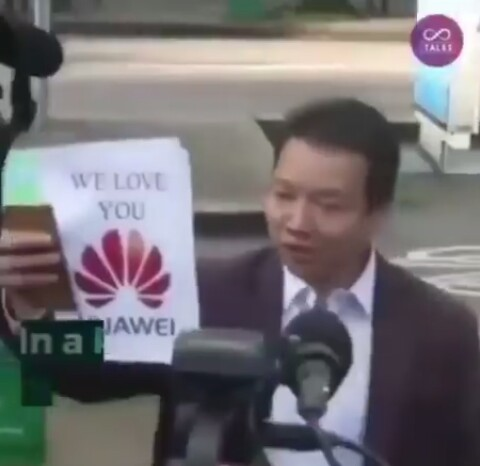 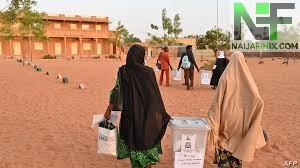 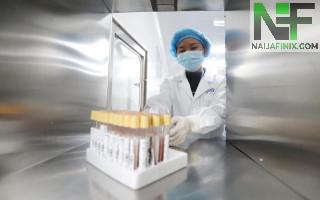 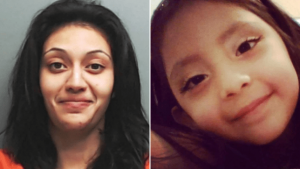 Mother Under The Influence Of Weed And Booze, Beheaded Her 5 Year Old Daughter Because The Little Girl Asked Her For Cereal 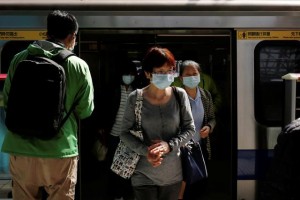 Taiwan Rebuffs WHO, Says China Has No Right To Represent It 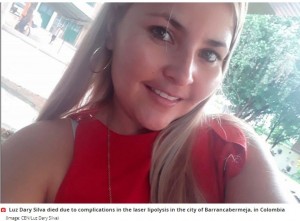 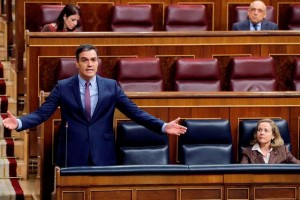