Thierry Henry Set To Be Named As Bournemouth Manager

Thierry Henry is set to become the new Bournemouth manager, according to reports.

The likes of Patrick Vieira, David Wagner and John Terry have all been potential candidates for the vacancy following the Cherries’ sacking of Jason Tindall.

But as per Darren Lewis from The Mirror, Bournemouth believe they have convinced Henry to take the reins at the Vitality Stadium in what would be his first managerial job in England.

The Arsenal and France legend has served as assistant manager to Roberto Martinez with the Belgium national team and had a brief, unsuccessful stint in charge of former club AS Monaco.

He is currently managing Montreal Impact in the MLS, having taken the job in November 2019.

However he was dismissed after less than six months in the hot-seat, with Jonathan Woodgate placed in temporary charge.

The South Coast club find themselves occupying the final play-off spot on 46 points, five points behind fifth-placed Reading with a game in hand.

Henry appeared to be close to becoming Aston Villa manager back in 2018 before turning down the job.

Shortly after, he ended up being named as Monaco manager but lasted just three months back at the Principality club after losing 11 out of the 20 games he was in charge for.

Leonardo Jardim, the man who he succeeded, made a swift return to the Stade Louis II as Henry’s replacement.

Over in Montreal, he’s won nine, drew four and lost 16 in 29 matches since signing a two-year contract. 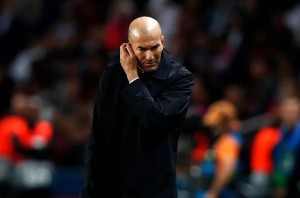 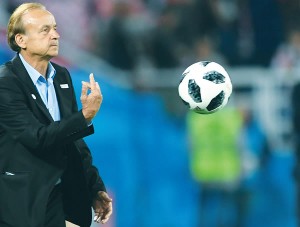 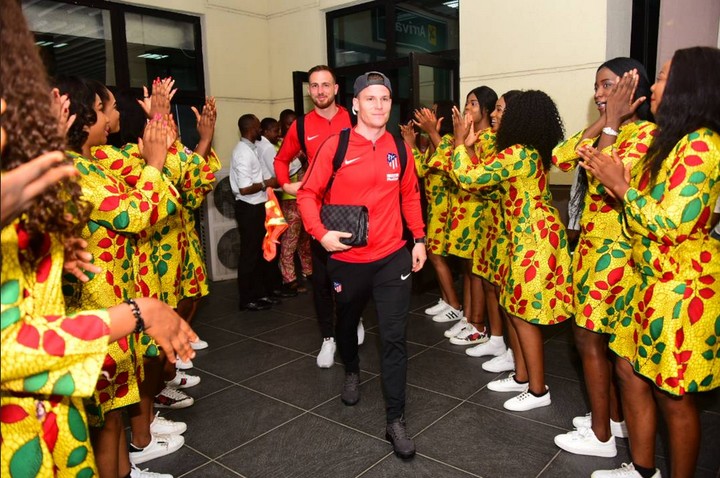 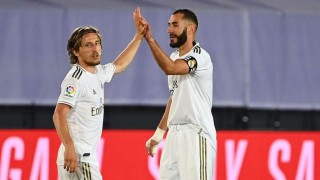 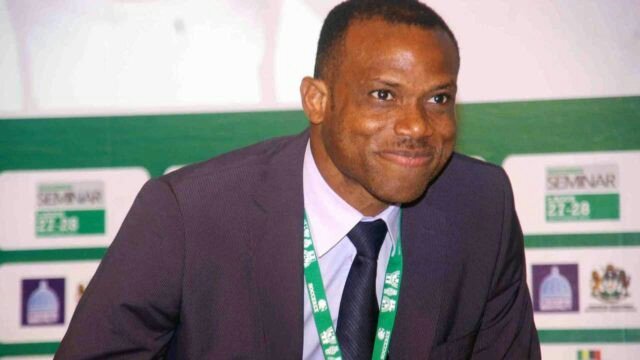 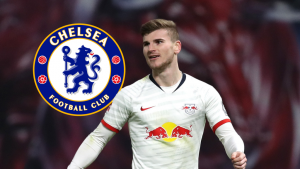