While they continue their push for a possible return to the Bundesliga, Super Eagles defender Jaimlu Collins has opted to extend his contract with Bundesliga 2 side Paderborn.

The contract extension agreed to by Jamilu will keep him at Paderbornuntil June 30, 2022.

Though reportedly on the wish list of a handful of other clubs in and around Germany, the left-back is favourably disposed to continuing his club career at Paderborn.

Reacting to this development, director of sport Fabian Wohlgemuth is delighted to retain Collins who has grown in his over three years with the two-time Oberliga Westfalen winners.

“Jamilu has developed very well in his three and a half years in Paderborn,” Wohlgemuth told club website.

“With his strong performances, he has attracted the attention of numerous other clubs. This is another reason why we are pleased that he sees his other sporting home at SC Paderborn 07. Together, we want to further develop the existing potential.”

Collins began his youth career at Abuja Football College Academy before he signed his first professional contract with HNK Rijeka.

He made the switch to Paderborn in 2017 from HNK Rijeka. 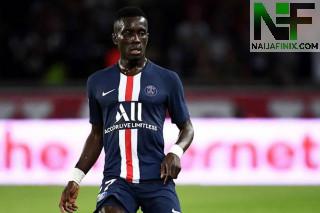 Gueye To Stay At PSG 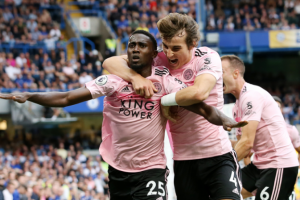 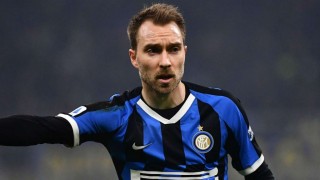 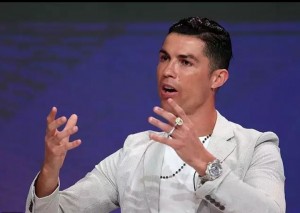 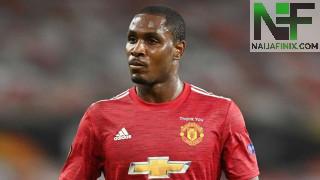 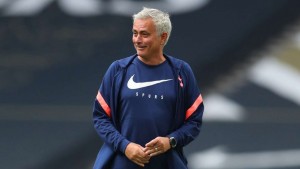 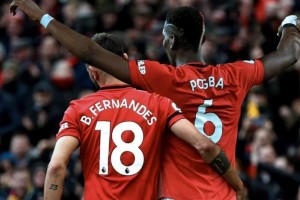 How Pogba And Fernandes Can Still Play Together – Solksjaer Reveals