Paul Pogba Will Leave Manchester United In The Summer 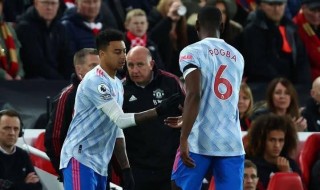 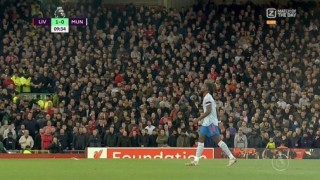 Paul Pogba and Erik ten Hag had a half an hour chat on Skype this morning and it is understood that Pogba will leave Manchester United in the summer as a free agent. Pogba wore the Man United jersey for the last time when he was substituted in the game against Liverpool yesterday. He’s out for four weeks and won’t play for Man United ever again.

What are your thoughts United fans? Pogba leaves the club for good after being a part of Manchester United family for almost 15 years since he arrived as a kid. He did leave for Juventus for a few years, came back home but didn’t it end well for him. He’s still the most talented player in the world after Messi in my opinion but he wont succeed with United.

I’d like to wish him all the best for his future, I hope he wins a few trophies before retiring. Some United fans dislike him but I’ve got nothing but respect for the lad, he left a champions league finals playing Juventus team to come back home and play in the europa league.