See Photos Of The 2 Victims Who Survived From The Students Who Had An Accident On Their Way To Excursion. 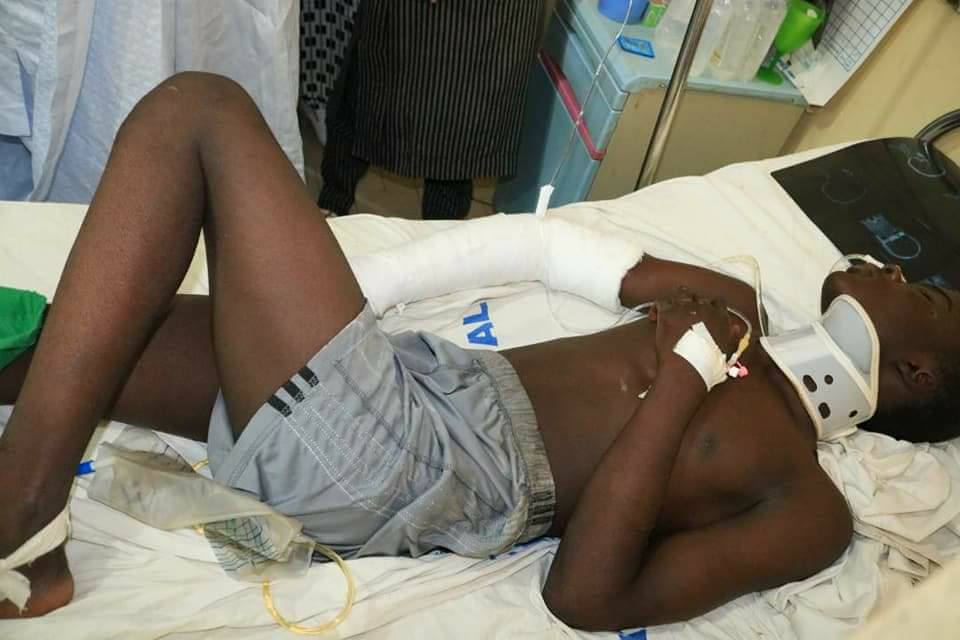 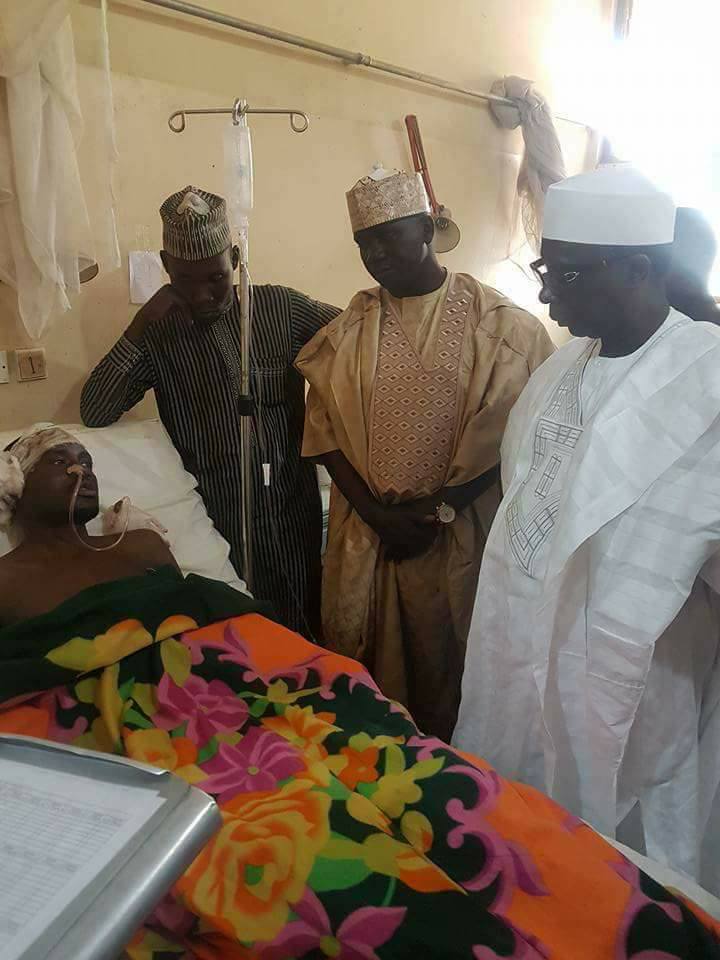 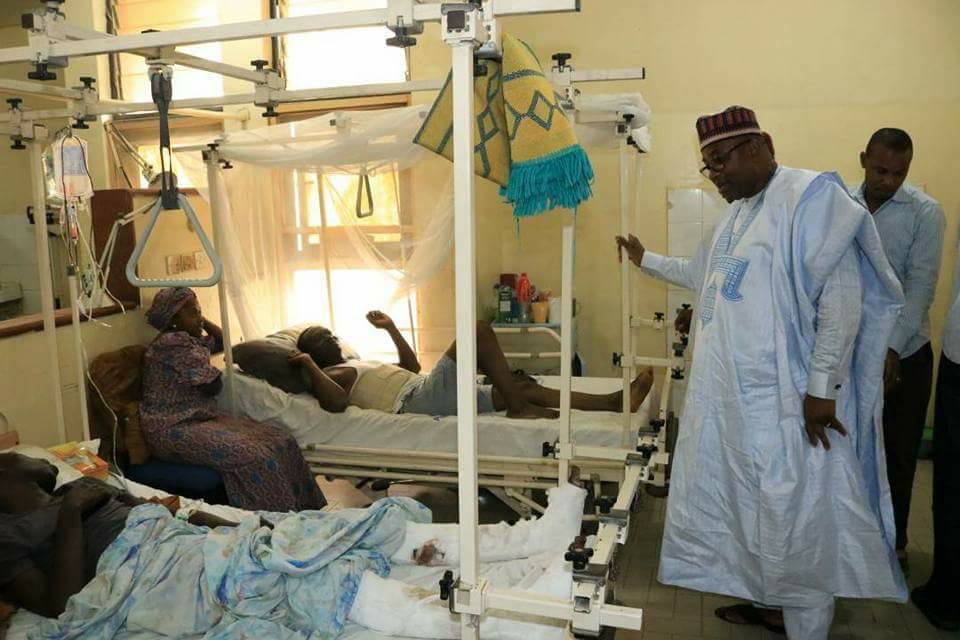 Earlier this morning, Bauchi governor; Mohammed Abubakar visited the 2 surviving victims of the tragic accident that killed about 21 students and two teachers of Government Day Secondary School, Misau, Bauchi state. The secondary school students who were on an excursion died on Tuesday in the road accident which happened in Gaya local government area of Kano state.

The 2 survivors; a teacher Malam Muhammad Inuwa and a student Alkassim Ibrahim were admitted at the Aminu Kano Teaching Hospital where they are currently receiving high level of medical attention.

The Governor reiterated his deepest sympathy for the victims of the accident, while praying for Allah’s mercy on the souls of the deceased and quick recovery for the surviving victims. The Governor assured that the entire government and people of Bauchi State are with them and their families in this trying moments of their lives.

Much earlier, His Excellency the Governor had sent a strong delegation headed by the Secretary to the State Government Alh. Muhammad Nadada Umar comprising the Hon. Commissioner of Information and other top-ranking government officials to visit the surviving victims.

The Governor had already settled all the bills for the treatment of the survivors. 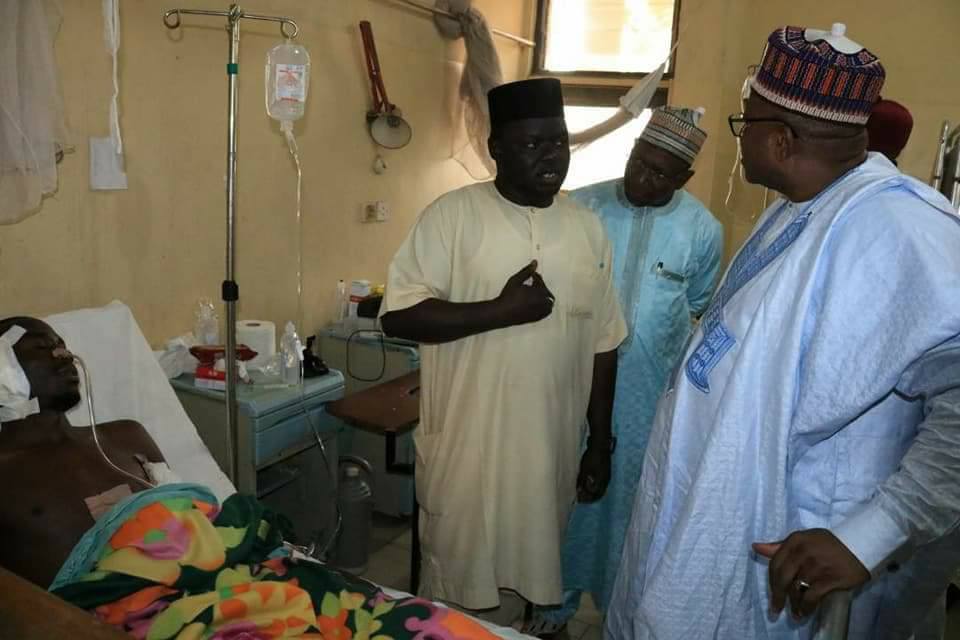 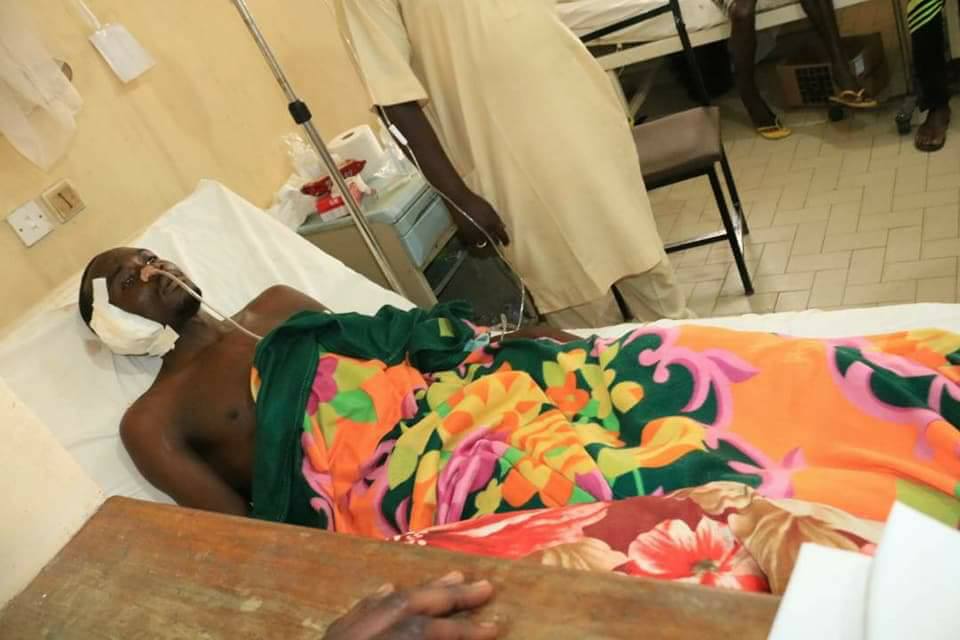