A close aide to ousted Myanmar leader Aung San Suu Kyi was detained in a new wave of arrests following last week’s military coup, a party official said on Thursday, as Washington moved a step closer to imposing sanctions on the junta.

The aide, Kyaw Tint Swe, had served as minister for the office of the state counsellor under Suu Kyi, who has been detained since the Feb. 1 coup.

Kyi Toe, an information committee member of Suu Kyi’s National League for Democracy (NLD), said Kyaw Tint Swe and four other people linked to the previous government had been taken from their homes overnight, and the top leadership of the former electoral commission had all been arrested.

The military launched the coup after what it said was widespread fraud in November elections, won by the NLD in a landslide. The electoral commission had rejected those claims.

Myanmar authorities did not immediately respond to a request for comment and Reuters was unable to confirm the arrests independently. Scores of officials have been detained since the coup, including many of the NLD’s top leaders.

Protesters gathered across the country for a sixth straight day on Thursday.

Hundreds of workers lined a road in the capital Naypyitaw in support of the civil disobedience movement, chanting anti-junta slogans and carrying placards supporting Suu Kyi.

In line with the creative ethos of recent demonstrations where some protesters have worn ball gowns and fancy dress, rallies in Yangon included men and boys dressed in short skirts. “We don’t take off our skirt until we get democracy back,” one sign read.

The protests have revived memories of almost half a century of direct army rule, punctuated with bloody army crackdowns, until the military began relinquishing some power in 2011.

U.S. President Joe Biden on Wednesday approved an executive order for new sanctions on those responsible for the coup, and repeated demands for the generals to give up power and free civilian leaders.

Washington would identify the first round of targets this week and was taking steps to prevent the generals in Myanmar, also known as Burma, having access to $1 billion in Myanmar government funds held in the United States.

“We’re also going to impose strong exports controls. We’re freezing U.S. assets that benefit the Burmese government, while maintaining our support for health care, civil society groups, and other areas that benefit the people of Burma directly,” Biden said at the White House.

Washington is likely to target coup leader Min Aung Hlaing and other top generals who are already under U.S. sanctions imposed in 2019 over abuses against Rohingya Muslims and other minorities.

The overthrow of Myanmar’s civilian government presents Biden with his first major international crisis, and a test of his dual pledges to re-center human rights in foreign policy and work more closely with allies.

U.S. State Department spokesman Ned Price said Washington was rolling out collective actions with partners on Myanmar.”We can impose substantial costs ourselves. We can impose costs that are even steeper … by working with our like-minded partners and allies,” he told a briefing.

Even so, analysts say Myanmar’s new junta will not be as isolated as previous iterations, with China, India, Southeast Asian neighbors and Japan unlikely to cut ties given the country’s strategic importance.

Derek Mitchell, a former U.S. ambassador to Myanmar, said it was vital to get nations such as Japan, India and Singapore involved in a strong response.

“The key will not be just what America does,” he said. “It’s going to be how we get others along with us, allies who may have more skin in the game, more leverage, or at least better relationships with the key players.”

The United Nations’ top human rights body is to consider a resolution on Friday drafted by Britain and the European Union condemning the coup and demanding urgent access for monitors.

However, diplomats said China and Russia – which both have ties to Myanmar’s armed forces – are expected to raise objections or try to weaken the text.

Suu Kyi, 75, won the 1991 Nobel Peace Prize for campaigning for democracy and remains hugely popular at home despite damage to her international reputation over the plight of the Rohingyas.

She has spent nearly 15 years under house arrest and now faces charges of illegally importing six walkie-talkies. Her lawyer says he has not been allowed to see her. 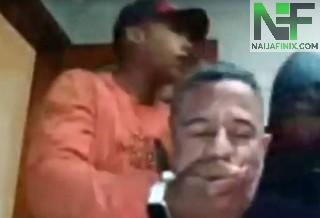 A Professor Was Attacked By Robbers While On Zoom Class As His Students Hurriedly Called The Police
Police Fire Tear Gas On Opposition Protesters In Guinea
Colombia Shipwreck Death Toll Rises To 12
Kanye West Donates N54.6 Million To Family of Security Guard Killed By Police 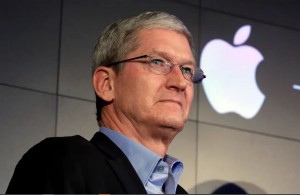 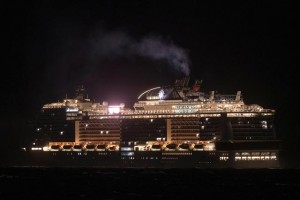 Mexico To Let Cruise Ship Dock As Crew Member Found To Have Flu, Not Coronavirus 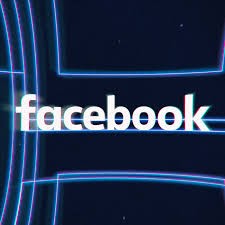 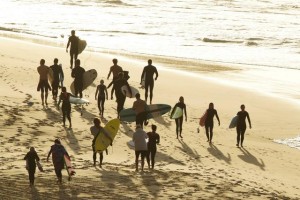 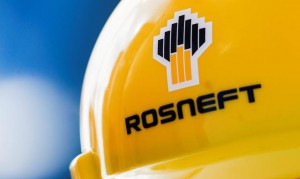