An unidentified student of Rufus Giwa polytechnic, Owo in Ondo was reportedly killed during the institutions student union election.

Reports from the institution confirmed the victim was shot dead by a rival cult group.

The state police spokesperson Tee Leo lkoro said the command was yet to be briefed by the Divisional Police Officer in Owo.

The deceased student according to sources was murdered outside the campus.

A source told vanguard that the outcome of the student union election didn’t go down well with a cult group hence the clash.

The source said that the management of the institution had earlier declared the election inconclusive because of the number of students who turned up for the election.

The polytechnic management is yet to issue any statement on the development. 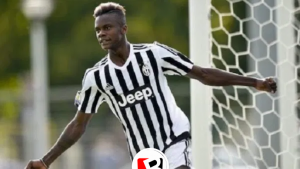 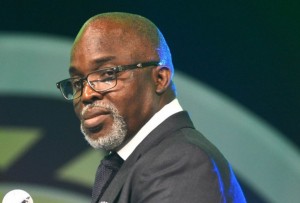 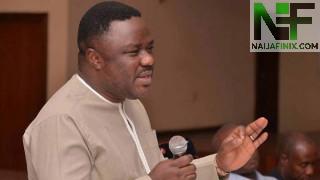 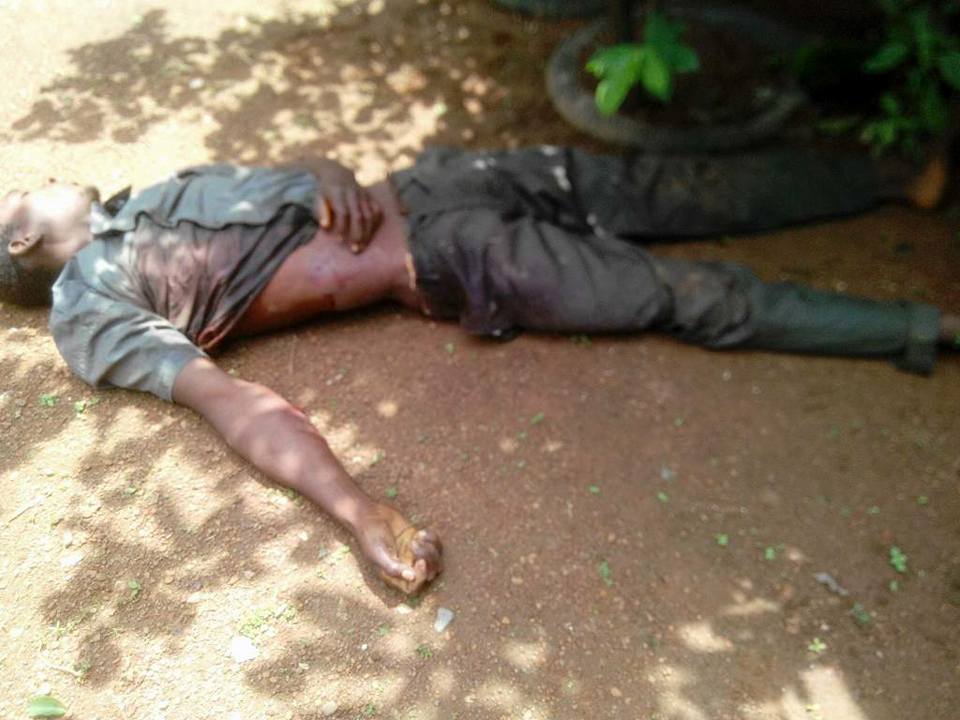 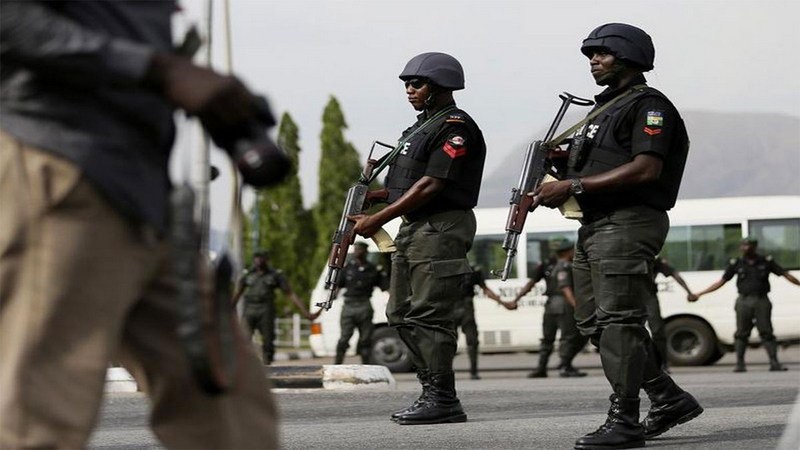 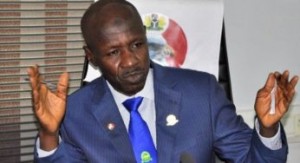 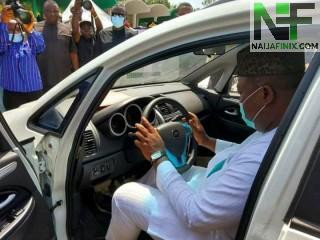