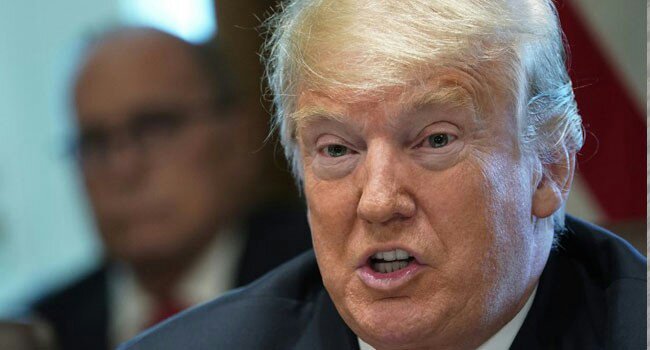 President Donald Trump on Tuesday accused China of seeking to influence upcoming US elections by taking aim at his political support base in the countries’ escalating trade war.

“China has openly stated that they are actively trying to impact and change our election by attacking our farmers, ranchers and industrial workers because of their loyalty to me,” Trump tweeted.

Trump’s comments came a day after he targeted another $200 billion in Chinese imports with tariffs starting next week, drawing an immediate vow of retaliation from Beijing.