Nollywood actress, Rosy Meurer has cleared the air and addressed speculations and controversies surrounding her marriage to Churchill Olakunle, the estranged husband of Tonto Dikeh.

The actress in a new video stated that she was never friend nor best friends with any of Churchill’s ex-wives as speculated by people online.

She also explained that Churchill was not her brother, while making reference to the people accusing her of lying in an interview years ago.

According to her, Churchill was like her family because he has always been there for her, but was never her blood brother as stated on the old interview.

In the video, Rosy also said that Churchill’s failed marriage with Tonto Dikeh had nothing to do with her and that she heard the story online like everyone else. Recall that Tonto accused Rosy of sleeping with Churchill which was a major factor in the couple’s divorce.

Watch The Video Below; 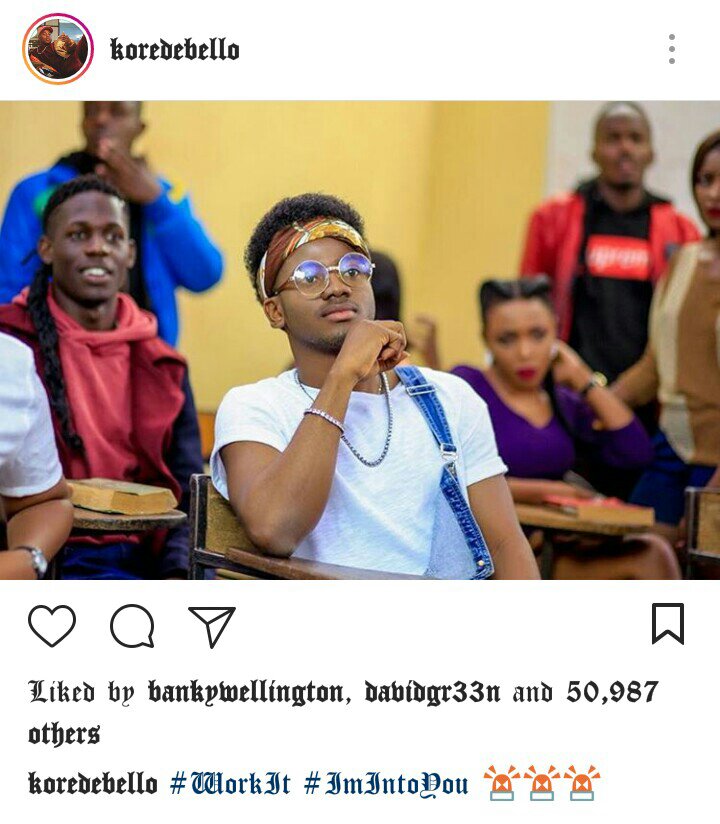 I Wish You Are Dead – BBNaija Mercy Tells Fans 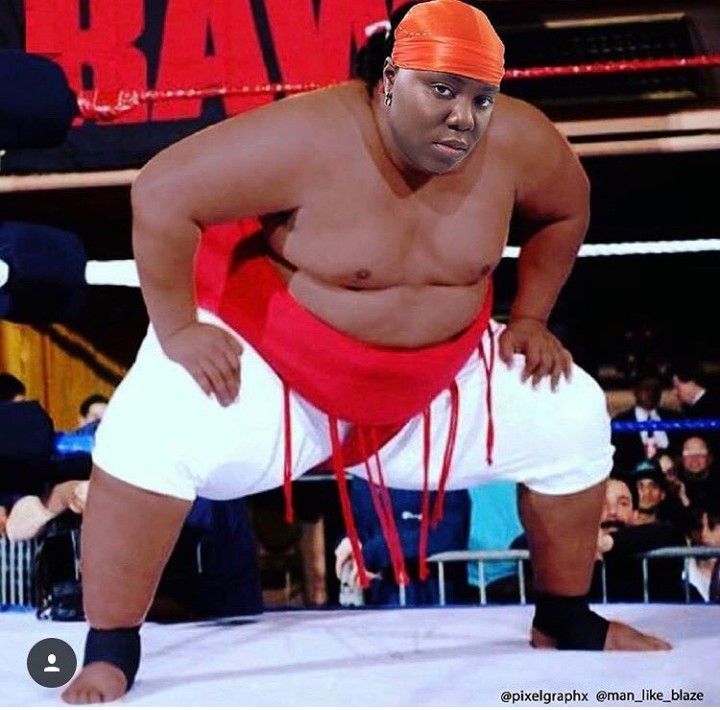 Singer, Teni Reacts After She Was Photoshopped Into Wrestler, Yokozuna’s Picture

EndSARS: The Moment Davido Knelt Down With His Hands Up In Abuja (Photos)
Actor Nonso Diobi Cries Out As Scammers Defraud Nigerians With His Name 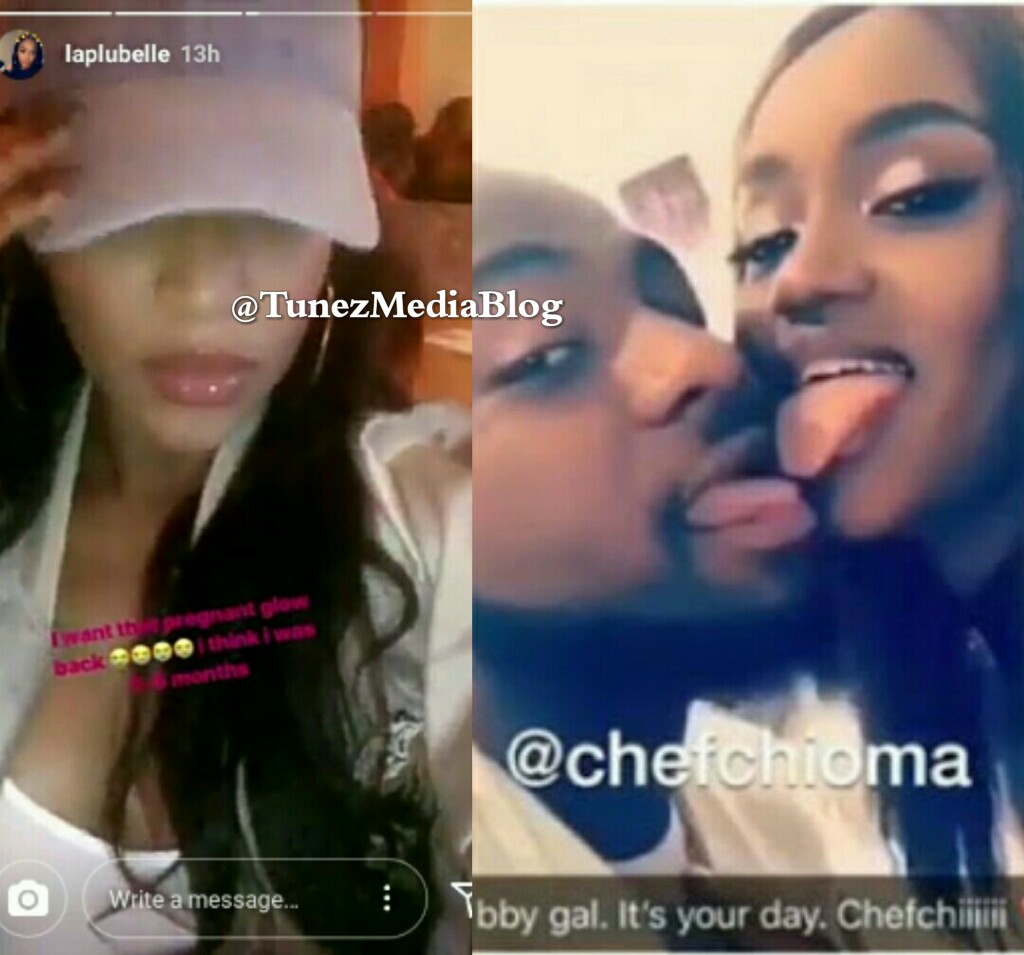