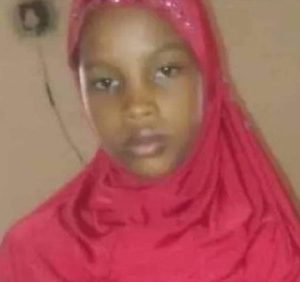 Maryam Rabiu Garba, a 12-year-old girl, has been killed by lightning.

She was struck by lightning amidst heavy downpour in Kaugama Local Government, Jigawa State.

A resident told DAILY POST that the incident happened on Monday evening when the girl was taking shelter in a classroom as a result of heavy rainfall.

He said the girl was going back home after her mother sent her for an errand.

He said the incident resulted in the death of the 12-year-old girl, Maryam Garba in Kaugama town.

He said the girl was rushed to the hospital and confirmed dead by a medical doctor.