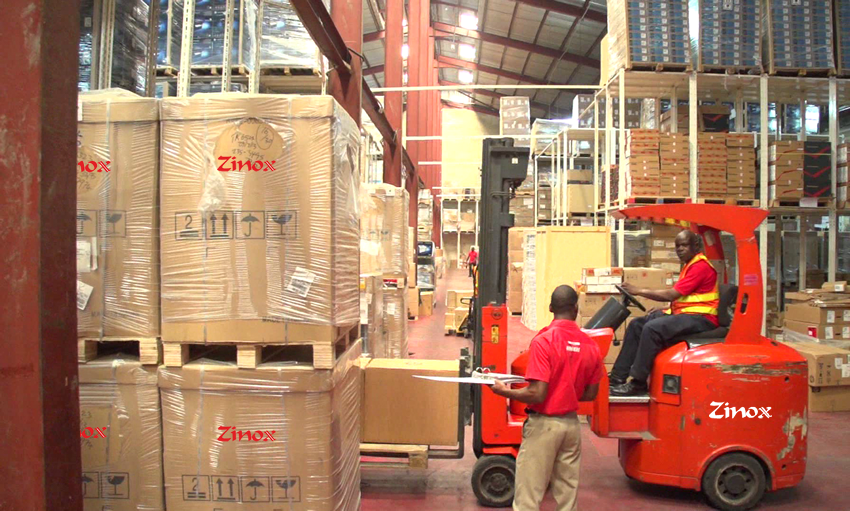 Nigerian Communications Commission (NCC) has licenced Zinox Technologies and Brinks Integrated Solutions as telecom companies that would provide infrastructure (Infracos) in the southeast and northwest respectively.

The two companies are expected to fill critical infrastructure gaps and enable broadband services in two geopolitical zones in the country.

The licensing of Infracos is a major precursor to the soon-to-evolve broadband revolution in the country.

He said four InfraCos have so far been opened, adding that the remaining three would be licensed before the end of the month.

With this approval, the number of Infracos licenced so far is now four.

Over a year ago, MainOne Cable Company Limited, had been licenced to provide services in Lagos while IHS got its licence to cover the North Central geopolitical zone including Abuja.

By provisions of the NBP, Nigeria is expected to attain 30 percent broadband penetration by 2018.

As part of the initiative to achieve this, NCC, as the driver of this process, has so far licenced a number of companies to stimulate broadband penetration.

These include Bitflux Communications Limited (Bitflux) for 2.3 Ghz and MTN Nigeria for the 2.6 Ghz licences. Other licences are in the pipeline in this process. As at December, 2017, Nigeria had attained 22% broadband penetration.

With the licensing of four Infracos: MainOne Cable, IHS, Zinox Technology and Brinks Solutions, there are three more licencees waiting for approval to bring total number to seven.

These are for South South, North West and South West.